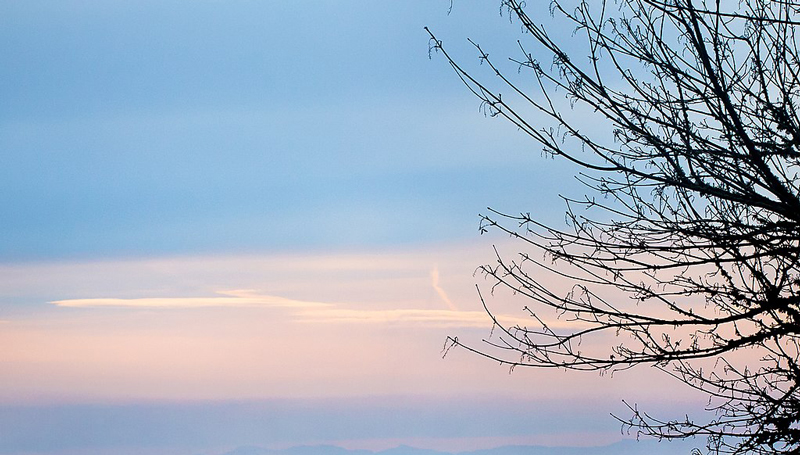 When we kissed, her face was unimaginably soft. She had slate gray eyes, like some sort of magical creature. She’d slide her hand slowly up my skirt, while I taught her to cook, to bake, to trust. She showed me what it might feel like to not give a fuck about anything.

There was no official coming out to my friends. We’re all basically bi, right? But I needed to call my mom. Her gay step brother had died of AIDS, so she’d always been an ally, but to her, to be queer, was to struggle.

“No,” she said. “I asked you when you were a kid. I gave you a chance to tell me. I told you it was fine either way, and you told me you weren’t gay.”

That conversation: I was so young. Already, I had crushes on boys, and girls. I knew the right answer when she’d asked. “No,” I said, “I’m not gay.”

“Your grandpa can never know.”

It was bad enough his Jewish daughter—my mom—had married a gentile.

“He’ll have a heart attack if he finds out. Promise me.”

Four months later, my girlfriend and I broke up. Immediately, I moved in with a man—a heroin addict. With a penis. My mom was overjoyed.

I never told my grandpa about the girlfriend. And, I hid all the dates I had with women, dates that filled the gaps between men, even from my mother.

Two years after I met her, I met him: another man. A lovely man. And I married him, just before my grandpa died.

This piece was previously published in Storyborne Magazine 2019.
Darcy Reeder writes about parenting, feminism, relationships, and culture for Medium. She lives on WA State’s Olympic Peninsula with her husband, 4-year-old daughter, and fluffy rescue mutt. Follow her at medium.com/@darcyreeder and twitter.com/ThatDarcyReeder
Featured Artwork: