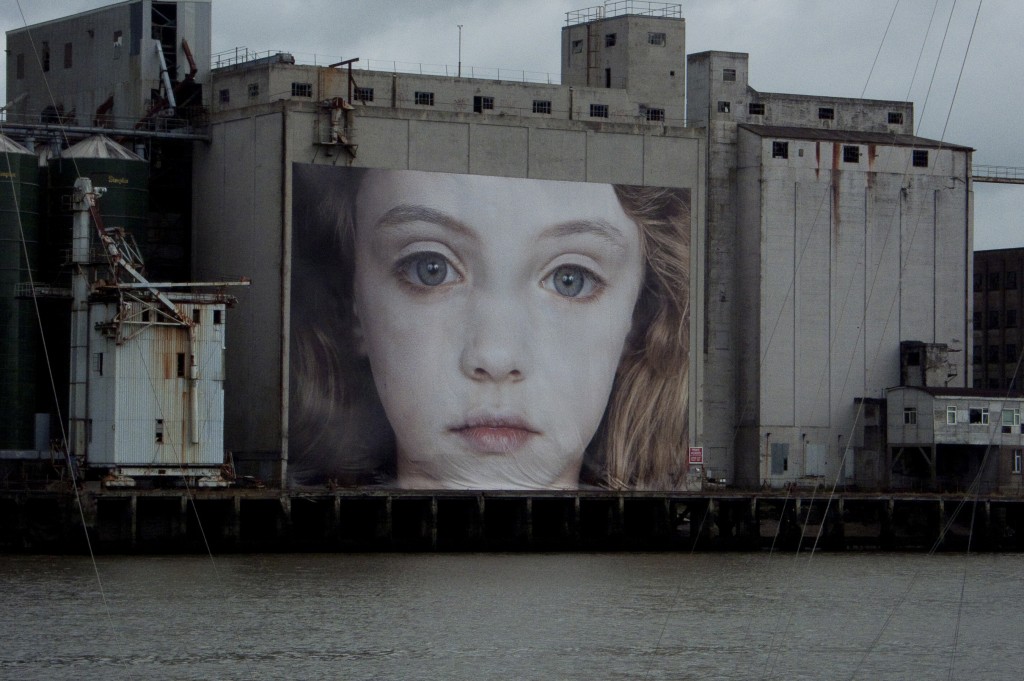 The fates are on a bank holiday weekend

showing off around the long wards.

The spinner spins herself

into a menacing match with a melanoma

Sourface Atropos is dying her hair,

bile green with a streak of infection.

I wouldn’t mind another look

at that lump on your husband’s neck

I love lumps me, the doctor said.

her dress is all fatigue and scans

her look is pins and needles.

Could he come to my clinic on Tuesday?

He can go straight to the top of the queue

I just want another feel of that lump

I love lumps me.

The measurer measures her cloth

to suit her ‘covered in bling’ balaclava,

it fits oddly over her radiation mask.

but it’s nothing to worry about.

never turns up her nose to a barium meal

who got the sisters the ‘Baby Power.’

Any youngster who was passing

was sent up the hill to Hogans,

a promise of two pence for themselves.

When one of the sisters died

the other two got in the bed beside her.

Well tanked up with their favourite tipple

That story did the rounds

but the sisters couldn’t care less.

They didn’t fear the dead,

they feared the man with the book

who called every week.

He touched the pencil on his tongue,

a sentence with fractions.

They peered at the small print,

the story of their lives.

in a glass case

Rita Ann Higgins was born in Galway and divides her time between Galway and Spiddal. She has published eight collections of poetry. Five with Salmon and three with Bloodaxe, including Throw in the Vowels: New and Selected Poems 2005. Later this year sees the publication of a book of her essays and poems with Salmon. Forthcoming from Bloodaxe in 2011 is a new collection of poetry. She is presently working on a play about Hanna Greally. She is a member of Aosdána, “an affiliation of creative artists in Ireland.”

Fionán O’Connell. Born 1961. Trained as a Primary School teacher. Self-taught in photography. Married to Paula with two children Oisín & Laoise and living in Dublin, Fionán has been making a living from his work for twelve years. He has directed several television documentaries: Silverfish Productions’The Goat in The Temple, MOS Productions’ Good Man Mary, Windmill Lane Pictures’ A Quiet Revolution and In Search of Europe.