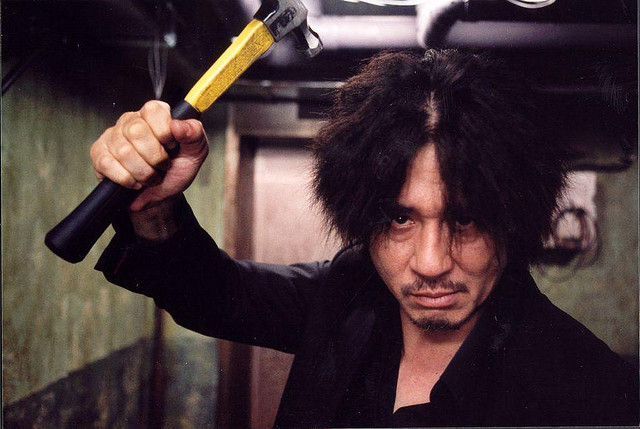 If one rainy night you find yourself
leaving a phone booth and you meet a man
with a lavender umbrella, resist
your curiosity to follow him, to seek
shelter under his solace from the night.
Later, don’t fall victim to the Hypnotist’s
narcotic of clarity, which proves
a curare for the heart; her salve
is merely a bandage, under which memories
pulse. Resist the taste for something still
alive for your first meal; resist the craving
for a touch of a hand from your past.
We live some memories,
and some memories are planted. There’s
only so much space for the truth
and the fabrications to spread out
in one’s mind. When there’s no more
space, we grow desperate. You’ll ask
if practicing love for years in your mind,
prepares you for the moment.
If practicing to defend one’s life
is the same as living? You’ll
hole up, captive, in a hotel room
for 15 years and learn to find
a man within you, which will prove
a painful introduction to the trance
into which you were born. Better
to stay under the spell of your guilt,
than to forget; you’ve already released
your pain onto the world; don’t believe
there’s some joy in forgetting. You’ll soon see
the struggle to forget simply engraves memories
deeper. What appears as an endless verdant field,
only spreads across a building’s rooftop;
your peaceful sleep could be a fetal position,
which secures you in a suitcase in this field.
A bell rings, and you fall out of this luggage
like clothes you no longer fit. Now what to do?
You remember when you were the man
who fit those clothes but you’ve forgotten this
world. Even in forgetting scenes from your life,
there always remains a shadow of the memory,
knotting your spirit’s center until,
within a moment’s glance,
strangers passing you on the street,
observe history in your eyes. Experience
lingers through acts of forgetting,
through small acts of love or trauma
falling from the same place. Listen, whether
memory comes in the form of a stone
or a grain of sand, they both sink in water.
And a tongue–even if it were, say, sworn
to secrecy; even if it were cut from one’s mouth;
yes, even without a mouth to envelope
its truth—the tongue continues to confess.