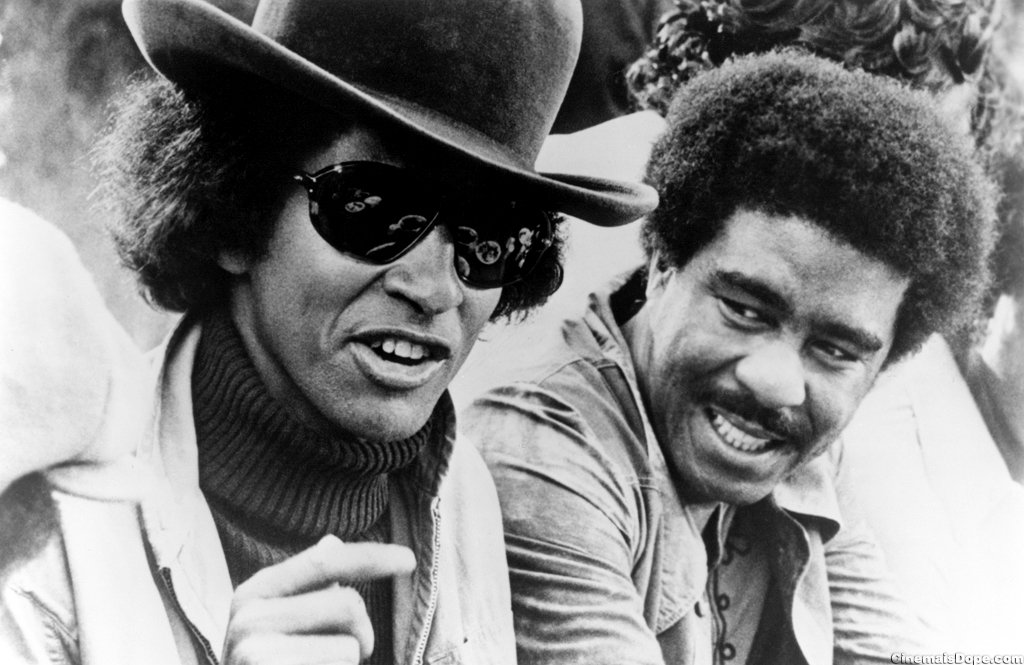 Whether a little boy who grows
into a pimp, or a young girl who
descends into a ho, they both
hold in memory a mother
framed in a front door, calling, nightly,
calling them into the house. But The Game
calls, too, and what man or woman
can resist an open hand extended
in the middle of a night? Cliché
comes to mind, maybe, when you think
of the pimp with a heart of stone,
but consider this an act to conceal
the weakness in his conscience,
which science has yet to study.
The young girl, now a woman, will
act, too, as a comfort to him or
she’ll choose another. And when the other
man reminds him,
You know the game, nigga;
Yo’ bitch chose me, what more can he do
but offer a threat to conceal the boy
inside, who remembers he has a mother
calling him into the house? What can she do,
this young woman, but remember how pretty her
mother’s face was, framed in the doorway?
Though she remembers the screen door
striking closed behind her mother’s voice,
she stayed out. Why didn’t they just head home
when the streetlights buzzed on? Too late
for questions now. By the time grown
folks are talking,’ all hope is lost.
These are niggas with money
problems; that is, their pockets
Look like they got the mumps. Some
brotha is talking unity in the black
community, calling the pimp
into the house, calling the ho
off the corner before those street lights
shine down on her face. What does he know
about life at the top? This brotha? Blackness
now is just fodder for race theory later. But
today, Goldie, the pimp, hands out money
to kids who stay in school. He’s the Mack
of the Year, but his ass is confused, too,
if he doesn’t hear the mothers calling
for his head on a stick, which he’ll
probably think is just a cool cane.
Poor, pastel-suit-wearin’ muthafucka.
Pimp, you ain’t no hero, so take off
your cape. Sista, listen, even a blue-collar worker
knows at the end of the week
you gotta pay yourself, first.
There may not be any food in the house
for the young girl, there may not be a tv
in the house for the little boy, but stop looking
at your poop-butt friends when I’m talking to you.
Stop asking questions when grown folks are talkin’;
you need to bring your young self home, even if you
think there’s nothing there waiting on you. Boy,
git your ass in this house, and leave those girls alone!