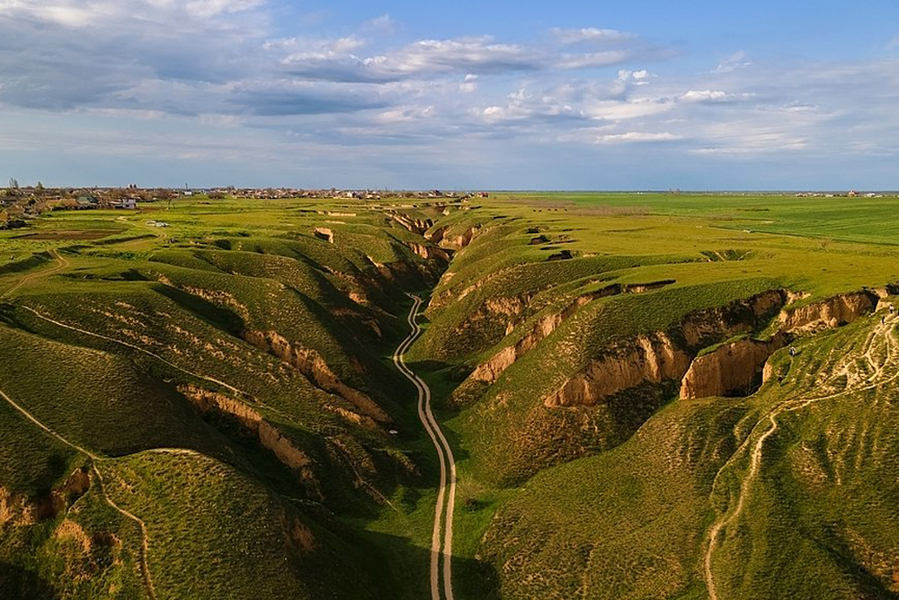 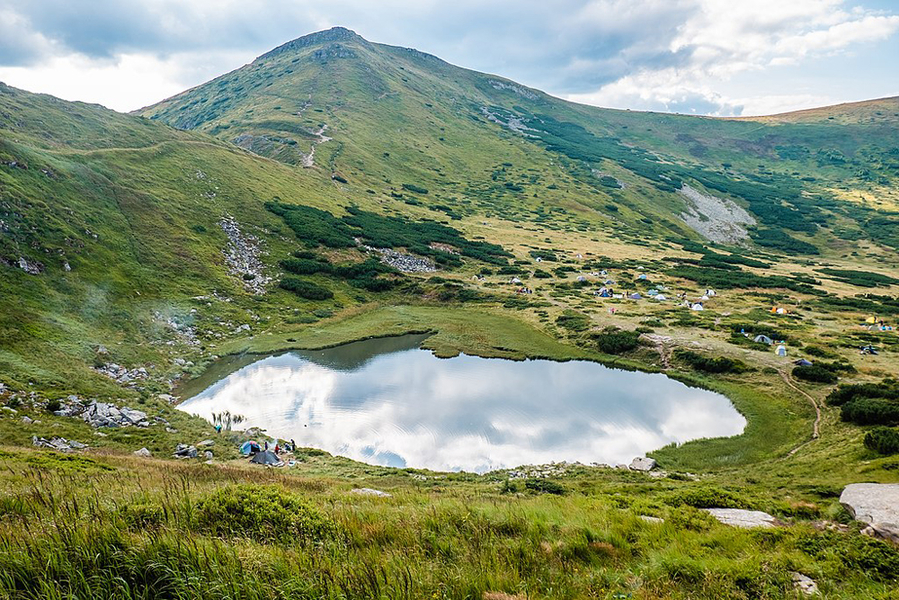 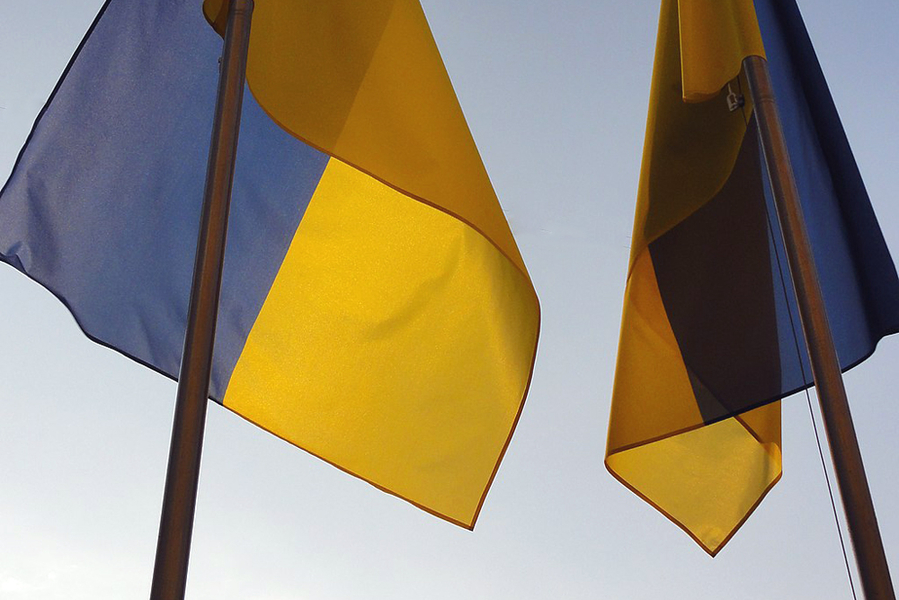 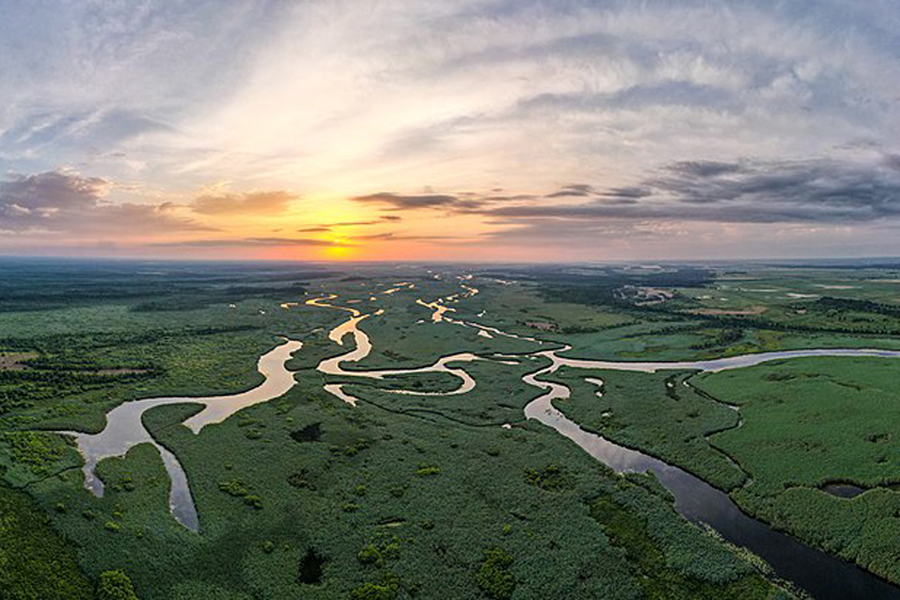 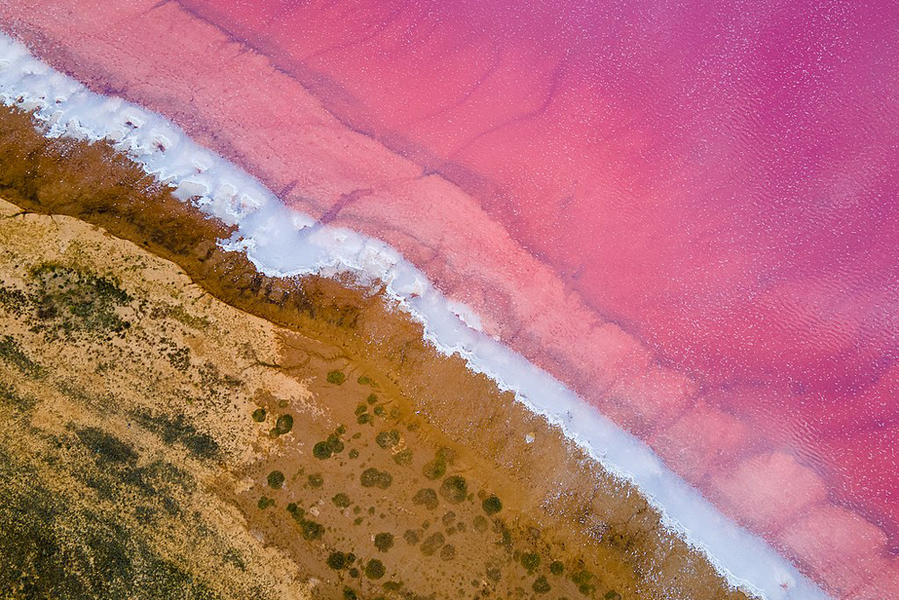 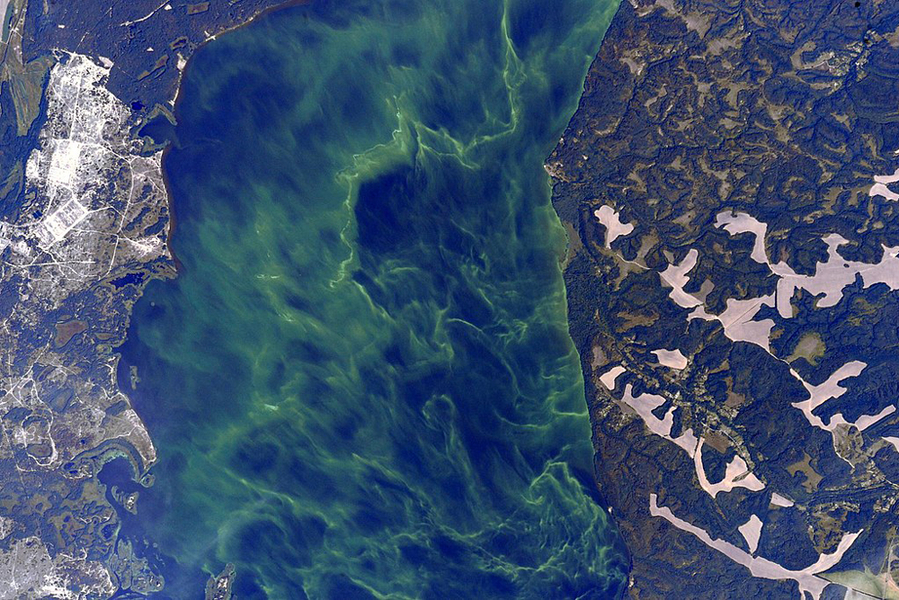 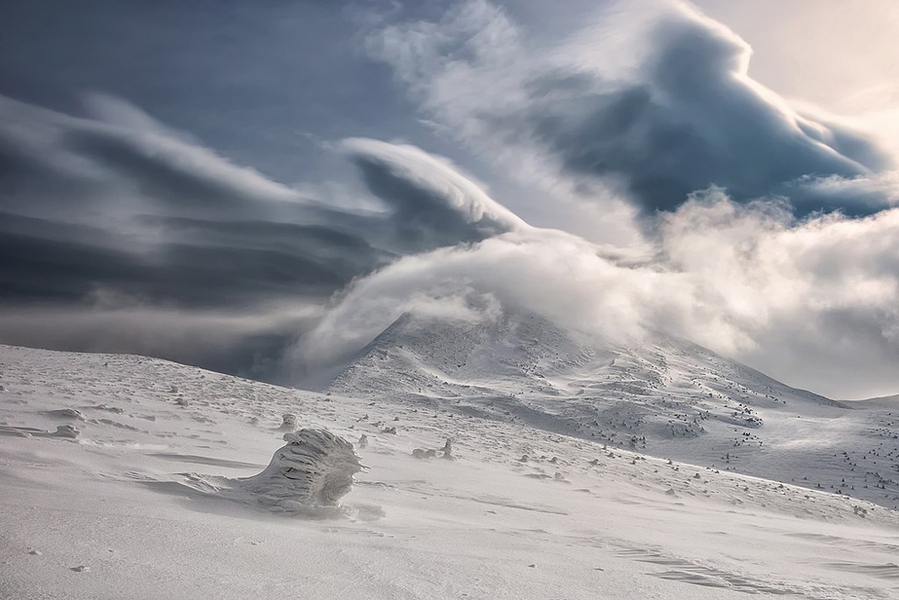 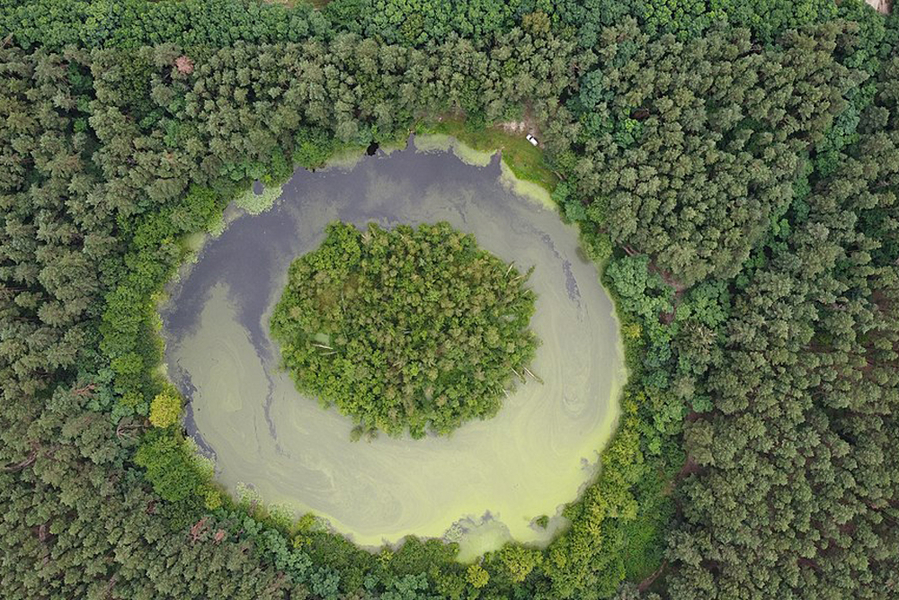 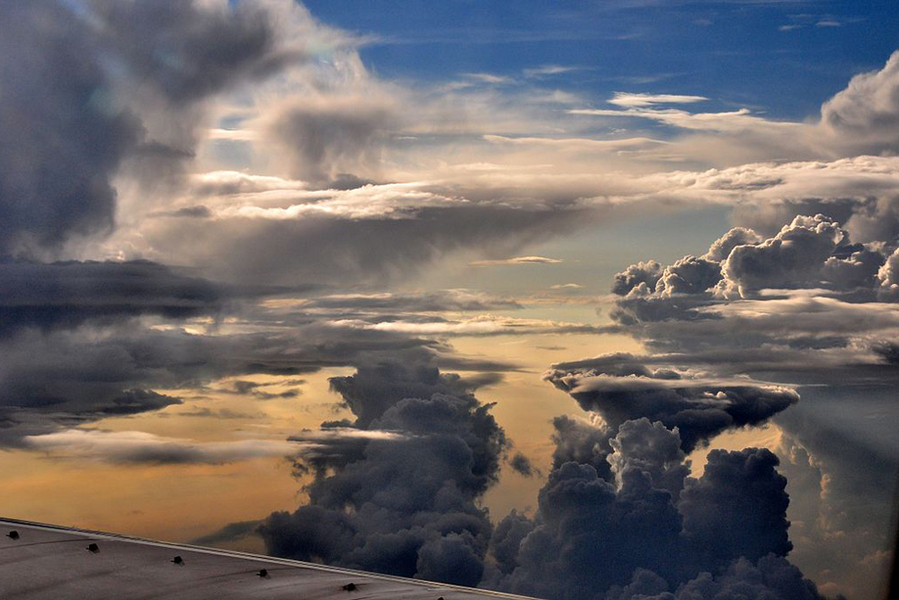 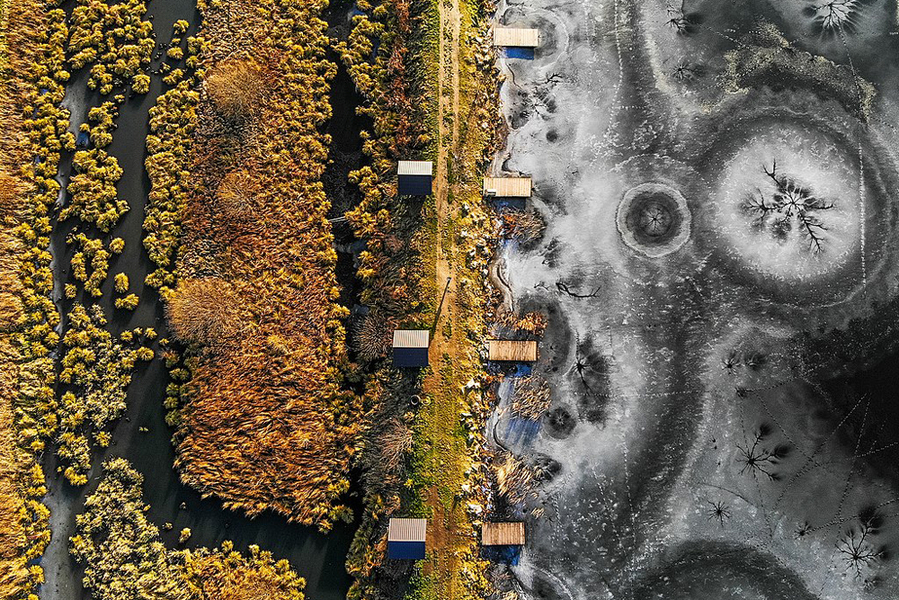 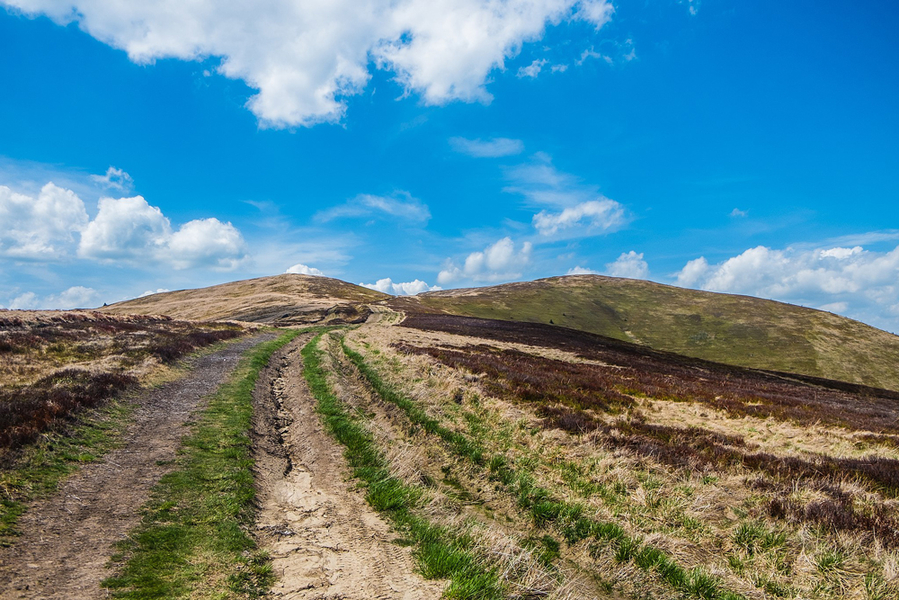 “Russian soldiers stayed in our building,” the poet Lesyk Panaisuk wrote to me a few weeks ago. When the war began, Lesyk left Bucha in a hurry, fleeing the Russian invasion.

“War will live in Bucha long after the soldiers are gone,” Lesyk emails me, “because they left a lot of mines throughout Bucha.” Now it is dangerous to walk around the town. Lesyk’s neighbors found some mines in the halls of their building, inside their slippers and washing machines. Some neighbors returned only to install doors and windows. “In our neighbourhood doors to almost every apartment were broken by russian soldiers,” Lesyk writes.

This is a window into the horror that is the current invasion of Ukraine: in the middle of the ransacked city of Bucha stands a house whose owners couldn’t return to it for a while, not only because of mines and grenades left by russian troops, but also because of radiation.

Lesyk writes that coming from north of the Kyiv region, some of the soldiers went through the Chornobyl zone and, unfortunately, took some things with them to Bucha (for instance, a flask with radioactive substance stolen from the Chornobyl nuclear plant was found by a Bucha citizen in his household after the liberation). Particles of invisible war keep on living in the rooms of people’s houses even after the soldiers left.

How can any language speak of a country that’s bombarded while the rest of the world looks on?

“A Ukrainian word / is ambushed: through the broken window of / a letter д other countries watch how a letter і / loses its head” writes Lesyk in one of his poems. He continues: “how / the roof of a letter м / falls through”

These days, Lesyk hometown, Bucha, is often shown in the news. “We see our house, our broken windows, dead people,” he writes to me of seeing his own street flash on the TV screen: “dead people, someone was shot in the street, someone was tortured. A man with his ears and nose cut off was found in our complex—he was our neighbor. Graves and dead bodies—everywhere on streets we walked almost every day.”

“Bucha was a city where artists, scientists, doctors lived,” he writes. It was a small, cozy town with a beautiful landscape. People came here looking for a quiet life, they came here to start and raise families. And now I don’t know how to live here and not remember everyday what happened.

“The war is one long unbearable day,” he writes. “It is a day that cannot end: time in war is sewn together from continuous anticipation and constant action. We are waiting for the air raid alarm, waiting for the news from the front, waiting for the opportunity to escape. We write.”

The language in his vivid, image-laden poems, becomes the character, the living being:

“By the hospital bed of letter й
lies a prosthesis it’s too shy to use.
You can see the light through the clumsily sewn up holes
Of letter ф – the soft sign has its tongue torn out
due to disagreements regarding
etymology of torture.”

There is so much pain, in this music of witness, in this surreal—no, not surreal, it is all too real—testimony that is also a dreamscape made by fear and stress and anger. This song that is also a silent scream, an elegy that is also a shout of protest, this love letter to his country that is also a brick tossed at a helicopter. Here, readers, is a poet whose work won’t be easy to forget.

OUR FACES, TOSSED ABOUT THIS LAND

Russian soldiers drop from the sky clinging to parachutes of our faces –
to the corners
of our lips
their fingers
hook.

These parachutes, torn, are no
longer our cheeks
our noses our teeth:
In the mirror
I do not see my face.

They are dropping, they are climbing down the stairs
of the sky.
Our faces, our tornswollen
faces our clattering the earth faces, dirty, our
faces tossed among the shards of this day.

Our faces tremble
As if from the wind

‘How is it’
–a soldier asks—
‘I don’t understand words
if ours is a nation that reads most in the world?’

Russian soldiers are cooking a soup with vegetables snatched from our barns and refrigerators
they are tossing our
books
to light the stove.

On fire are all the authors who influenced us, fire
coughs on each book we haven’t read
or read or planned to read
burning are our poems published and unpublished unwritten and rewritten

And this poem about our faces
tossed around in the backyard is a flame
so Russian soldiers finally can gulp their soup.

Hey, this one, see? In a bunny costume, an idiot
unlike me here in a military costume
and me again in paratrooper’s costume
and me a sailor
bunnies they are a funny nation
and here he hugs the toy dog just like a girl
but I, yes, I, I had a long sword
and I had a gun
and I ran with a rifle
they these funny people, hug dogs what a strange pictures
hey watch how the fire laughs

But no laughter
is heard
No laughter on the lips of our faces which are tossed about in the backyards.

O the accordion of a municipal bus!
your insides
are clattering with our silences which
we take from our apartments to factories and offices and take it
from work
back home
and from home to hospitals and from hospitals to groceries.

O inflation
we are all of us millionaires, and it costs
us nothing now to
keep
our mouths shut.

Inside this old and dusty accordion of a public bus
we are the musical notes
too rotten
for a hymn.

Silence is our national currency thousand pink tongues pay
for one little injustice.

Our silence lives under the mattresses in bookcases between
pages of books deposited
as bodyfat
in our fingers and cheeks.

The bus driver
puts his index finger to his oily lips.

This bus, this Russian accordion of a bus, where is it
speeding us to
clutching its engine, flapping
its doors

while an occasional spar flies up, it
is as if gunsmith
is playing an instrument of our bodies
about which
we say not a thing. 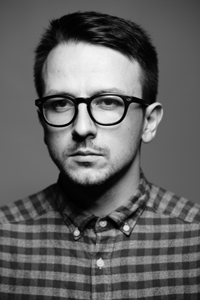 Lesyk Panasiuk is a Ukrainian writer, translator, designer and performance artist. Author of 3 poetry books (in Ukrainian), books in translation published in Romanian and Russian, individual works translated into 19 languages. Translator and co-translator of books by Valzhyna Mort, Siarhey Prylutski, Dmitry Kuzmin, Artem Werle and 3 anthologies of Belarusian literature. Laureate of various literary contests. Scholar of the President of Ukraine stipend for writers (2019). Resident and scholar of international residences for writers and translators in Latvia (Ventspils, 2019) and Poland (Warsaw, 2021).
Translators: 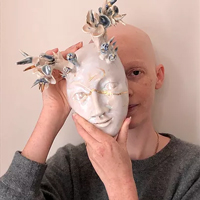 Katie Farris is the author of Standing in The Forrest of Being Alive, which is forthcoming from Alice James Books in 2023. Her previous collection, A Net to Catch My Body in Its Weaving was published by Beloit Poetry Journal as the winner of Chad Walsh Poetry Prize. 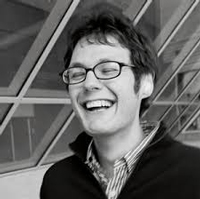