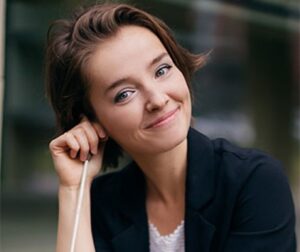 Being а female conductor in today’s music world does not feel too uncommon, though, for sure, it was not always like this. The rise of women in the profession is a relatively recent development and, as with many other leadership and governance activities, most positions have been held by males. In the past this had seemed perfectly natural. Conducting demands many qualities that traditionally were attributed to men rather than women: strong leadership, strict character, unwavering resolve, a cool head, and, last but not least, physical strength. For a long time, all this made conducting suitable (in the eyes of many) almost exclusively the domain of men.

Throughout history, leadership roles were given only to males, and not just in the music field. The gender division applied to politics, military service, aviation, etc. Women faced inequity wherever qualities such as boldness were thought to be needed. There are many women today who work hard to prove their capacity for this work. People struggle for equal opportunities and, step by step, are making gains. In classical music, particularly conducting, female musicians have shown themselves strong enough finally to break through and keep up with males on the stage.

Thanks to the bravery of previous generations, our contemporary world strives to be one of appreciation and respect. My predecessors opened doors for any kind of personality to appear on stage in any type of role. This ideal model, though in many cases still the exception rather than the rule, holds vast potential to provide opportunities to actualize our talents.

But in my view, the biggest danger, one that still gives the green light to all criticisms towards women on the podium, is our following blindly the stereotypical image of the conductor and repeating the male leadership style. By trying to imitate masculine nature we will never win, never reach our goal. The comparison will never be in our favor because the copy never will be counted as more valuable than the original.

The poorest attempts at pretense are viewed by many as destroying or discrediting women in the conductor’s profession. But when we actually look at examples of talented females on the podium, we see behavior that, far from damaging the profession, rather signals its transformation. The key is in finding a new way of leading, a new way of action, and it is rooted in the nature of each single personality. There are a thousand things that can replace force: direction could be replaced by guidance, command by requesting, authority by collaboration. And as we can see in the many successful women conducting orchestras around the world, there is no need for feminine tenderness to pretend masculine stringency. Women conductors have their own strengths.

I really believe we all have a superpower, and it is in our identity. The more you listen to yourself, the more you follow your nature, the stronger you become. Your nature is what makes you unique and your approach uncommon. Our differences are not something to be afraid of, but something to be discovered and celebrated. Women have to dare to go our own way on the podium, and turn from copying even the best of the best to create a new vision of music and the profession. And if the profession you choose is rooted in your nature, everything you do will be special, convincing, and interesting. This is the way to open new worlds. Discover yourself. 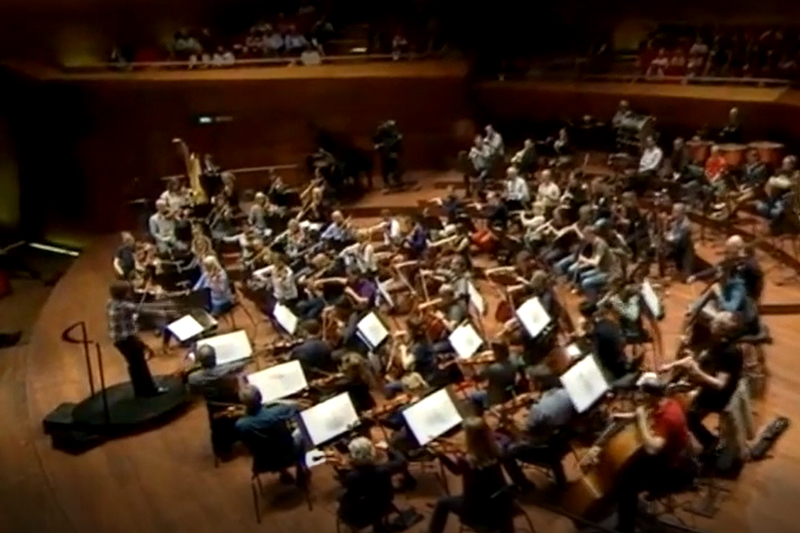 Leading & Trusting: Anna Speaks to Young Musicians About Her Journey to the Podium

From the Boston Symphony Orchestra: