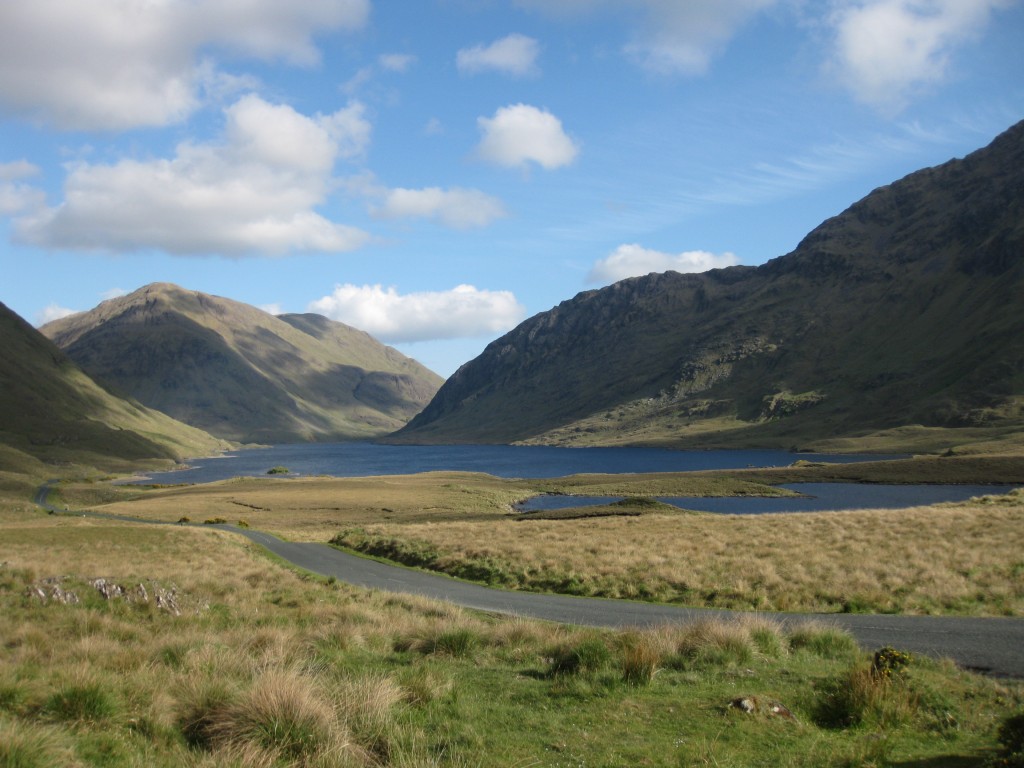 The tiptoe of rain

Tapping as we huddle

Under the black umbrella.

Tongue between your teeth.

A swallow gorging arcs of air.

I see its flight

In the brown of your eyes,

And think of another life.

Brush curls from your temple

In memory of Pearse Devins

April moves at a jog.

I hardly remember the white breath of winter,

Waking each day as vigorous as a river.

There’s always been a sadness

This time of year.

Are seen through wistful eyes.

I never realised why

I’ve seen his face in pictures,

The uneven sweep of his curls,

Of a nine-year-old boy.

She never let us play out the front,

Said it was for the flowers.

But I knew what blooms she sought to protect.

By curling balls and bending legs on sunny days

We brothers fought and loved.

Pearse would be a man now,

Too old for games,

She smiles, but her head is low.

When I kick the ball in April

It goes faster than any car.

Trevor Conway is from Sligo, studying Writing in NUI Galway. He has completed classes/ workshops with writers such as DBC Pierre, Dermot Healy, Mary O’Malley, Michael Gorman and Kevin Higgins. His work has appeared in Poetry Salzburg Review, The Sharp Review, and in UK magazines such as Decanto and Inclement. His first collection of poetry will be published by Salmon in 2012.