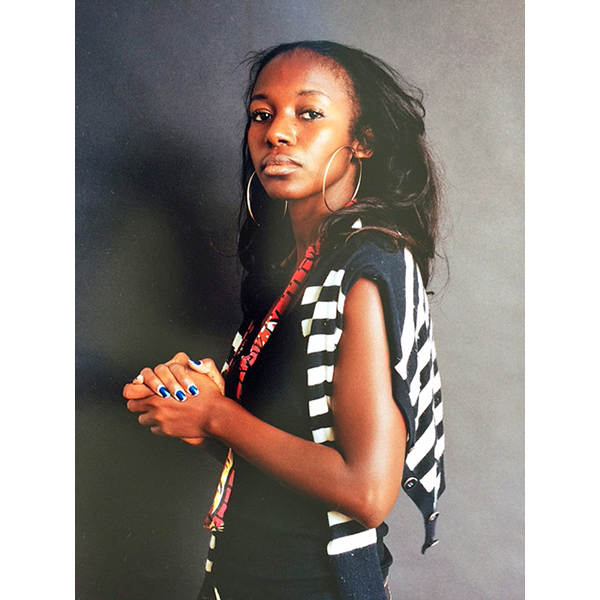 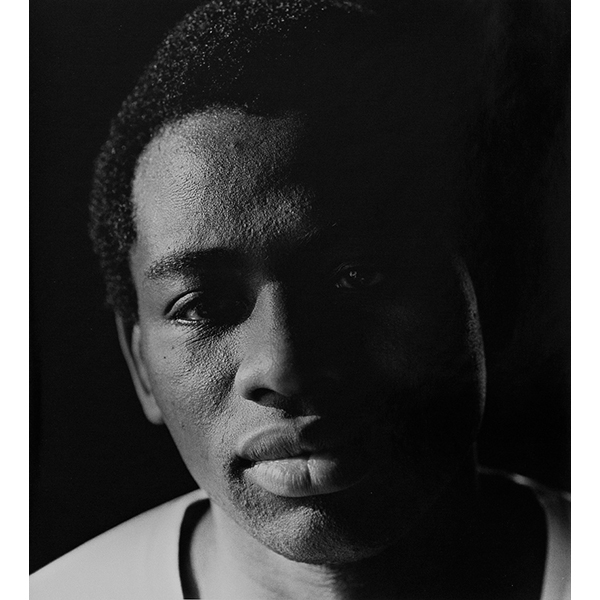 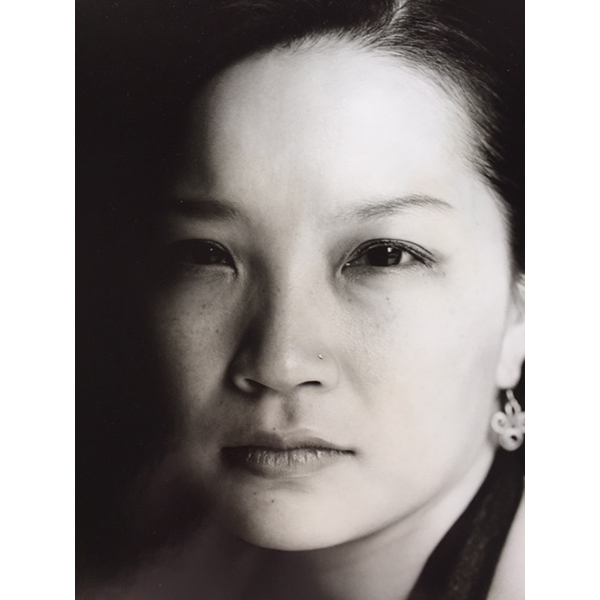 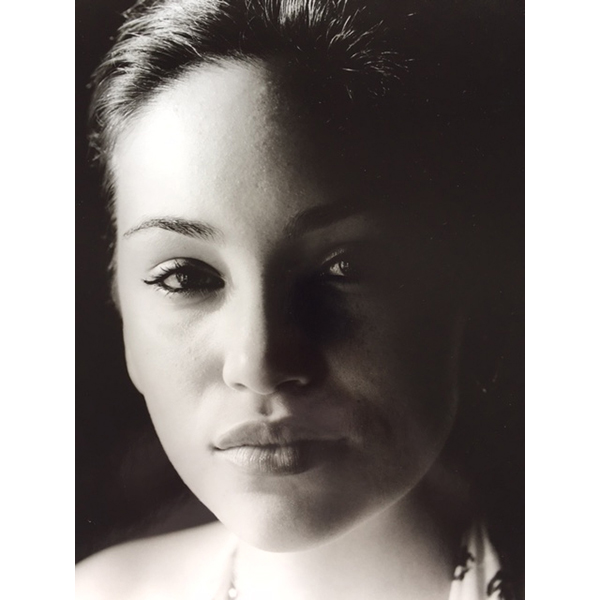 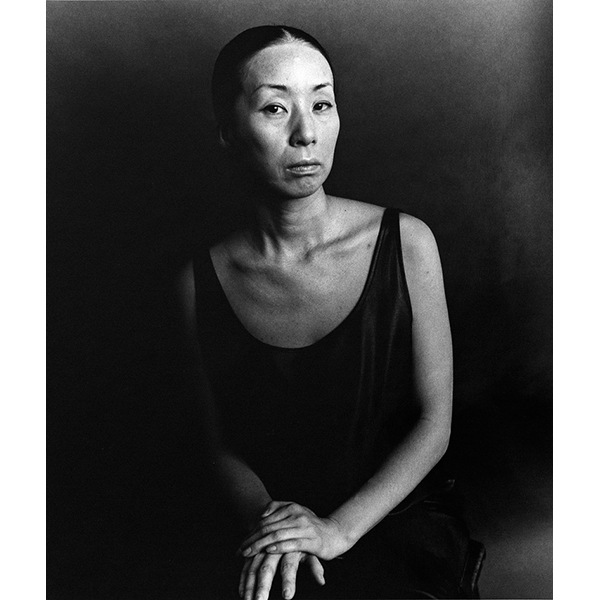 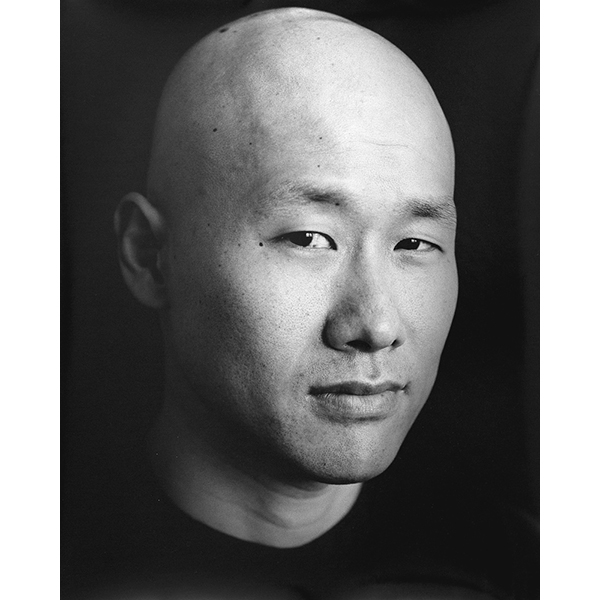 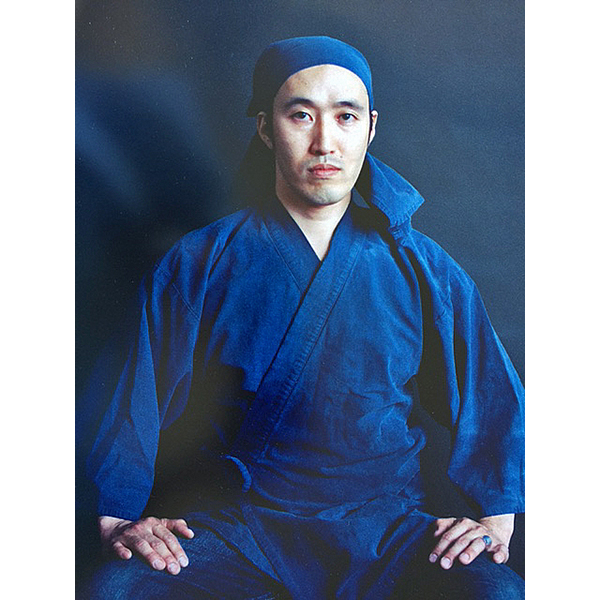 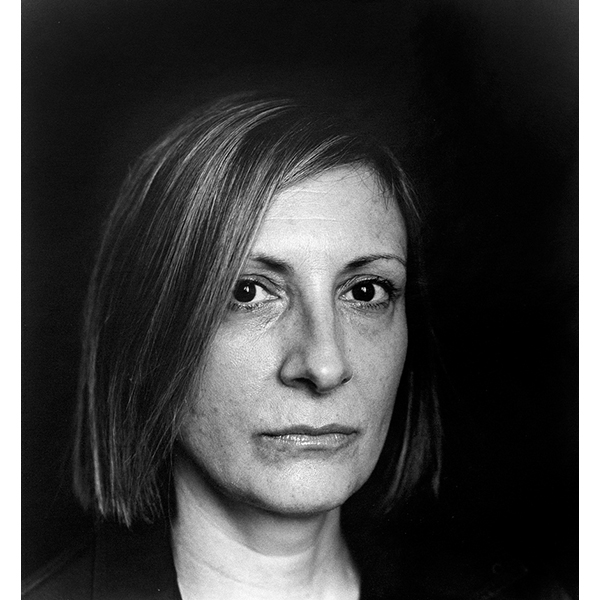 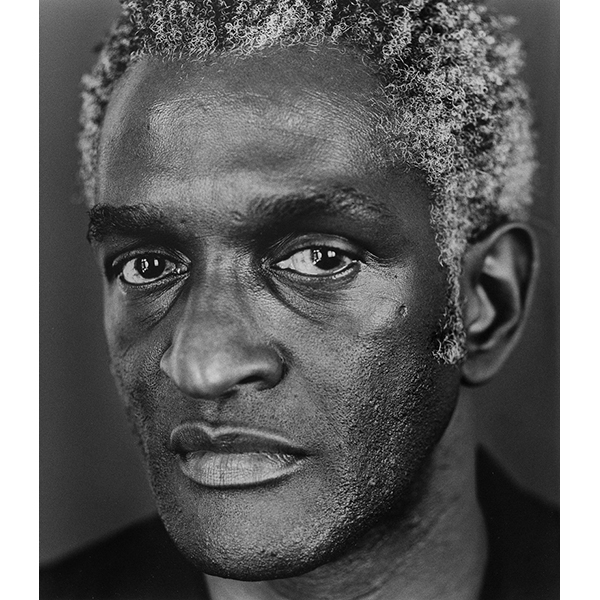 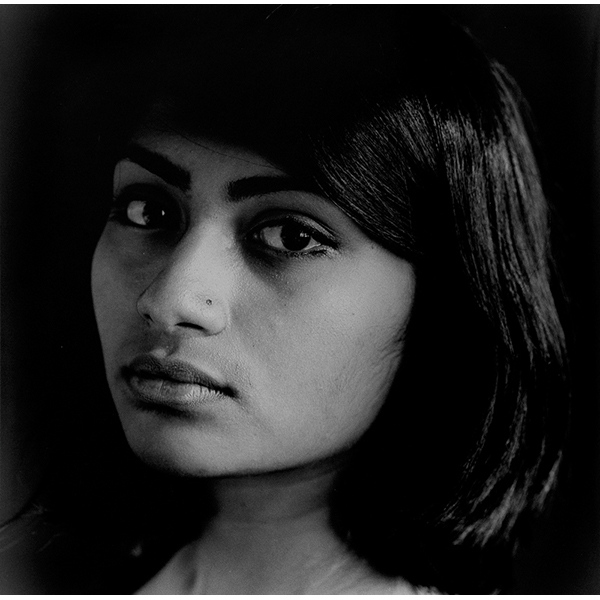 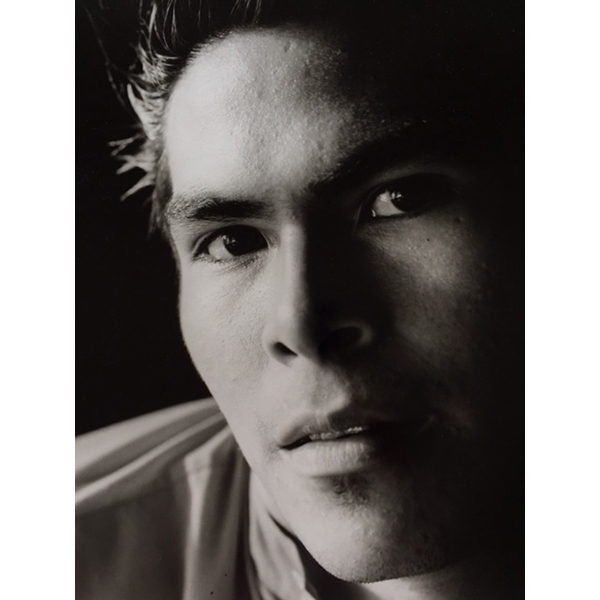 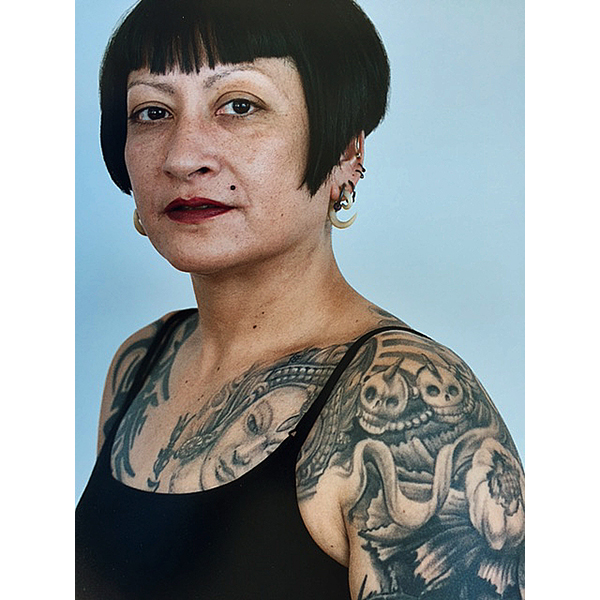 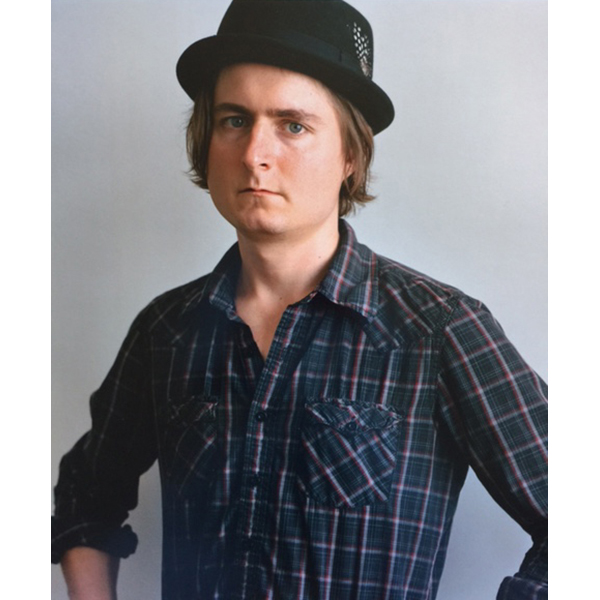 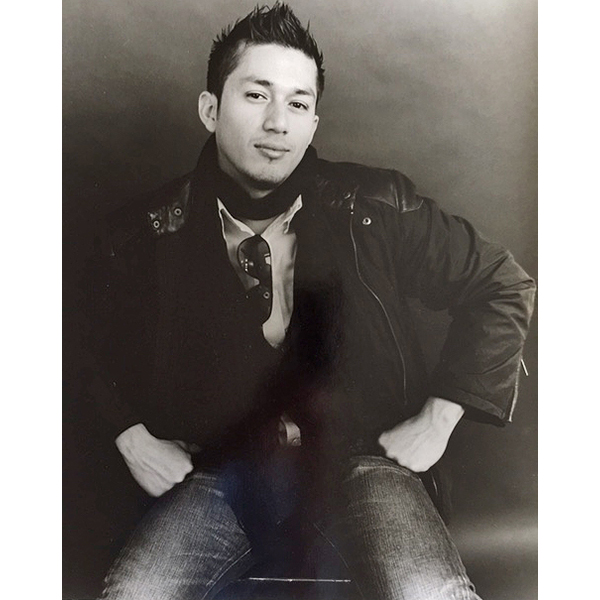 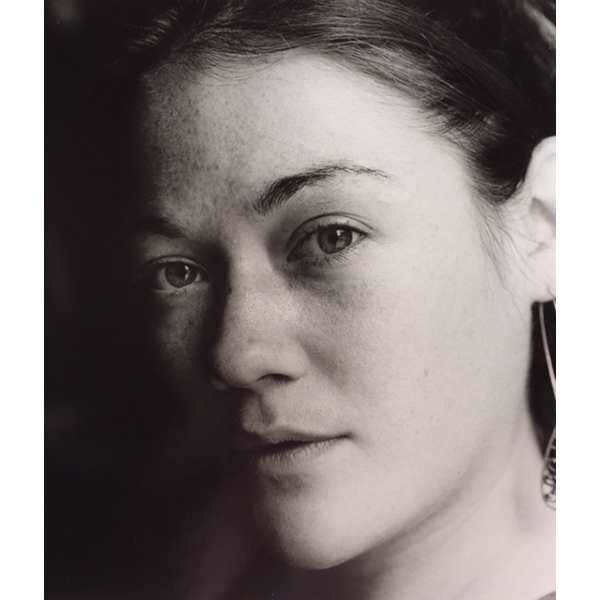 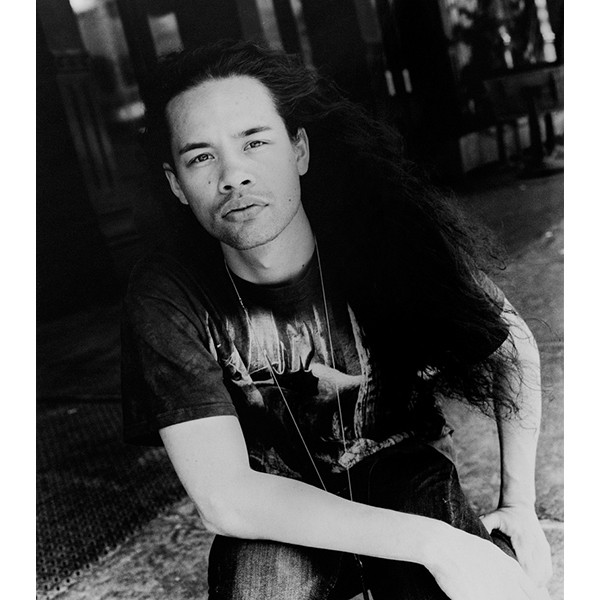 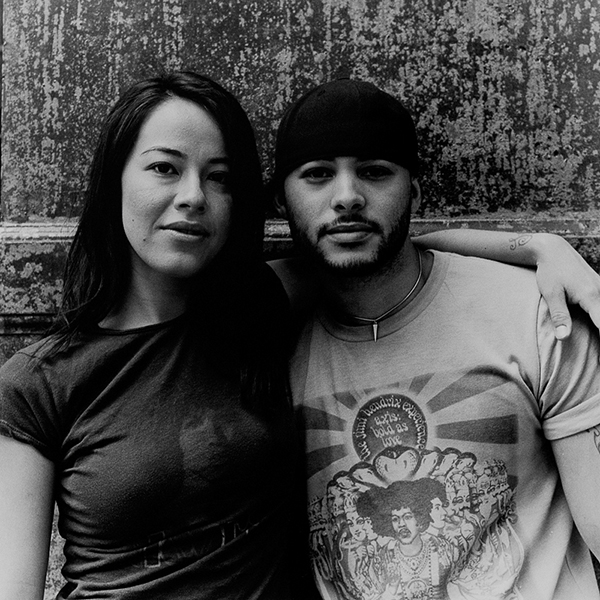 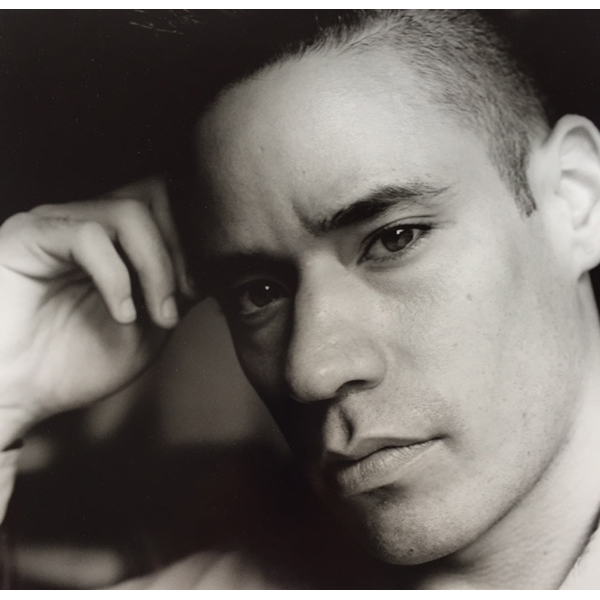 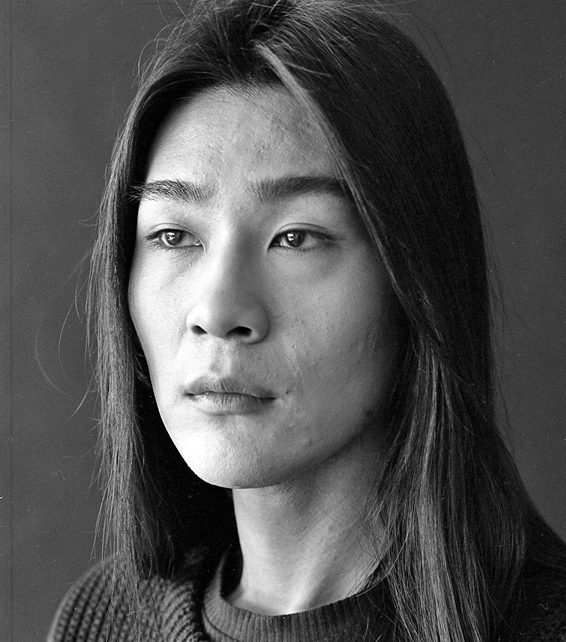 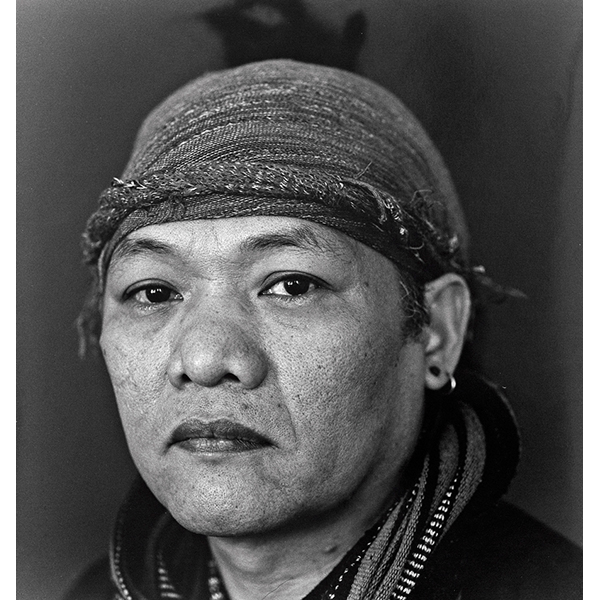 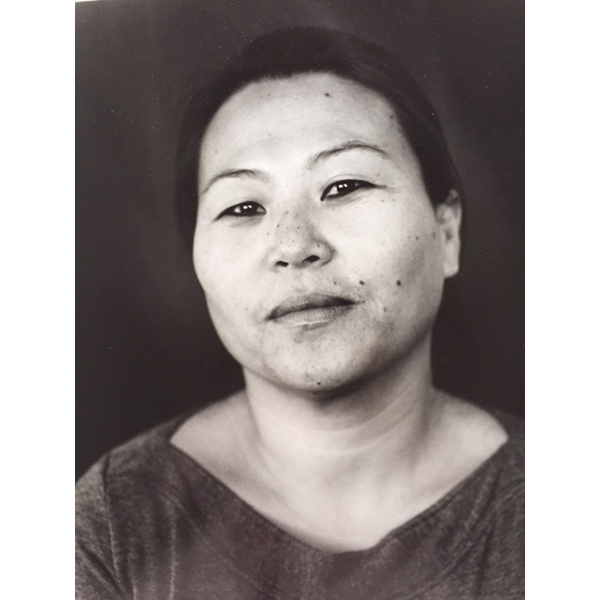 Nyima, Tibetan
Photographic projects, like life, have journeys of their very own. They grow organically, sometimes with purposeful direction, sometimes randomly. They have an arc of development which can be synchronous with the trajectory of one’s life. In my photographic work, my current project ALLAMERICAN has evolved from all the influences of my life’s journey from childhood until now.

Even though I was born in a Jewish family in New York, a city of great diversity, I was raised from the age of two in Connecticut, an environment of singular WASP homogeneity. My sister and I were the only Jews in the private girl’s school we attended. I always felt somewhat different and, although nuanced, anti-Semitism was all around us. We were, after all, in Darien, CT, the town made famous by the movie Gentleman’s Agreement! It goes without saying that there were no people of color in our environment except maids and nannies.

In the essay to my book, UNDER ONE SKY, (Stanford University Press, 2004), I write about this sense of “otherness”: “In the subtle tension between warm feelings of acceptance and fear of rejection, a fog too mysterious for a child’s comprehension, the direction of my life’s journey took place.”

I attended Bennington College in Vermont, but was immediately drawn to another culture, spending a junior year in Paris at the Sorbonne. I returned to the USA to finish my degree at UC Berkeley, a community more diverse and international than Bennington. There, I married an Antiguan of Afro- Caribbean heritage, and we settled at Stanford University and had two children. Summers, I began my first photographic project in Antigua, eventually publishing two books on the people of the island, one in 1973 and another last year. (For additional information, see www.margodavisphoto.com)

Almost 99% of Antiguans trace their historical roots to West Africa, transported by the transatlantic slave trade in the 19th century. My intimate connection to Antigua and its history, lead me to Africa, specifically to the nomads of northern Nigeria and the Fulani people in the years 1980-85. In 1989, I continued to trace the black diaspora in Brazil and to photograph the people in the Bahia region. By then, I had photographed people in the black diaspora in America, the Caribbean, Africa and in South America. UNDER ONE SKY, the book Stanford published in 2004, includes portraits from these projects as well as portraits from my continued travels to every inhabited continent.

Fast forward to 2002 when I began photographing New Yorkers of mixed heritage. Since my own children and many members of my family are mixed, I was drawn to mixed ethnicities as a subject for my photographs. It is this portfolio that morphed into the series ALLAMERICAN, some of which are published here. I widened my interest from mixed-heritage people to all immigrants to New York who had come from cultures worldwide and adopted New York and America as their home. The series received its title of ALLAMERICAN last year when Trump emerged as an anti-immigration candidate and then as President. My personal outrage at his attempt to denigrate the immigrants that have made this country what it is has driven me to continue this series. My art must visually rebrand the traditional narrow associations with the term “all-American,” one that has heretofore brought to mind white skin, blonde hair, blue eyes, apple pie and hot dogs.

“Toto, I’ve a feeling we’re not in Kansas anymore.”
America is almost 50% or more Spanish speaking. Los Angeles is a city with more Hispanic residents than white. We are a country of immigrants from our birth until now. A majority of the residents of many major cities are from other countries, and they are all American.

My series will reflect faces of America—immigrants from all countries regardless of race, creed, religion, color, or national origin. Even though I began this series under a Clinton administration, and continued under Obama, my title and drive have added a passion and thrust taken on under an odious Trump administration.

ALLAMERICAN is every single face of every hard-working immigrant to this country. I am continuing this series in California and hope to disseminate the series in exhibitions, publications, social media, and a book.

Margo Davis is a fine-art black and white photographer with a focus on people and humanist photography. She has many publications: www.margodavisphoto.com. Her latest book is ANTIGUA 1967-1973: www.nazraelipress.com. She has an active teaching career at Stanford University and formerly at UC Berkeley and Santa Cruz Extension programs. Her work is in the collections of Cantor Arts Center at Stanford University, Brooklyn Museum and Bibliotheque Nationale, Paris, France. Her work is represented by Throckmorton Fine Art and Scott Nichols in San Francisco.