Skip to content
From How the West Was Won: Berklee Alumni Careers Transformed in L.A. and Beyond, Tied for Third
It has been one year, one month, and twenty days since, for the first time in my life, I set a foot in LA—absolutely afraid but happy, carrying only two bags and my guitar. Willing to do whatever I can to learn and accomplish my goals and dreams of becoming a film composer.

Though I’m a very practical person and always tend to plan ahead and move as confidently as I can, little did I know the challenges, victories and defeats, tears, and laughs these last 400 days of my life would hold.

Of course, all of this did not happen at the same time. I accomplished some tasks while, with other tasks I failed. Some doors closed on my face, but I decided to see that as a new opportunity and focus my energy on new things. I have become quite calmer about accepting failure, as well as about how to control the excitement and energy into building and creating new things. I’ve learned that it is all about time, but, unfortunately, we tend to believe that time is the thing we don’t have. Because our dreams seem to be moving farther and farther away everyday, we feel we aren’t doing what we had dreamt of. But, if you look at the big picture, you realize you are already living your dream.

I was politely fired, by phone, while riding the bus on my way back home, around 10 pm after a hard day of work, because they couldn’t “keep me on the payroll.” (Ironically, the company made 25k that day.) I learned what attitude means. I learned to read the industry, as well as the people in it. I learned that to be honest and direct is a virtue and that lies are a part of the industry.

I learned that I’m a Latino and that, at the same time, my last name is “immigrant” and that it also means “illegal” for many people who don’t care to get information. The word alien as my visa says became a reality. I learned that there is a lot of pain among the Latino community about this issue and that even if you didn’t cross the “Border” as a coyote, or illegally, you are still seen by some as part of the problem.

Many ideas were lost along the way, and many collaborations did not end as expected, but I gained confidence and craft. I made mistakes and learned that they were only mistakes, not failures.

Though I went through all of this, there were incredible things that happened that made me grow in a way I never expected. I became myself. I had control over what I want to do. I allowed myself to pursue the projects that I’ve always dreamed of and, at the same time, are doable. I realized how brave and full of courage my peers and I are to pursue our goals. Suddenly, it was clear: there were no obstacles. I became even more positive about the struggle, and I saw each of my friend’s successes as an inspiration.

I chose to take all, good and bad, as an advantage. It motivated me and gave me strength.

I think I can be the one who inspires others, the one that makes it possible, and the one who can give back.

I learned that, though my family is half a world away, they are closer than ever.

I learned that failure does not exist. It is always a matter of personality and character.

I also learned that to give back to the community, as a Berklee Ambassador or volunteering for events, is a step up not only in my career but also as a person.

As of today, I’m about to be approved with my O-1 Visa. I work as a producer at the Academy of Motion Pictures, Arts & Science. I’ve scored 3 short films: one still in production and others in festivals in countries such as India, Kosovo, Brazil and the USA. I’m scheduled to score my first feature. I’m writing music for trailers while collaborating with top producers in this style of music. I founded my own company (Audio Music Productions) in which I’m able to work as a music producer and audiovisual composer with talents from South America and the US.

No es el viento quien maneja mi destino, si no la posición de mis velas. (It is not the wind that drives my destiny, but the position of my sales.) 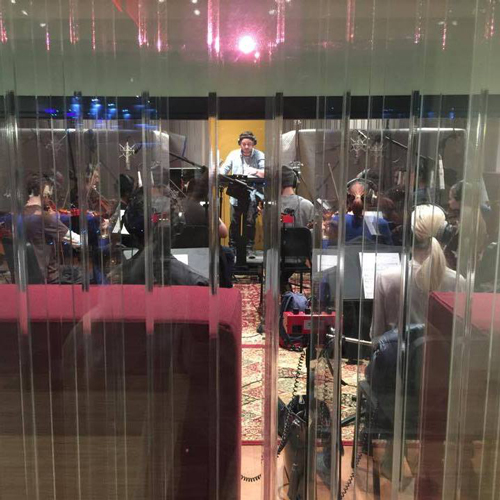 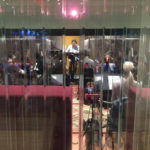 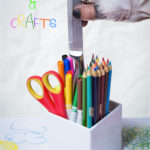 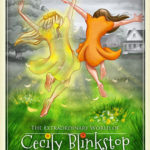 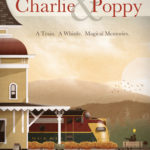 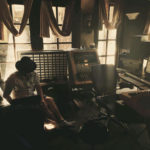