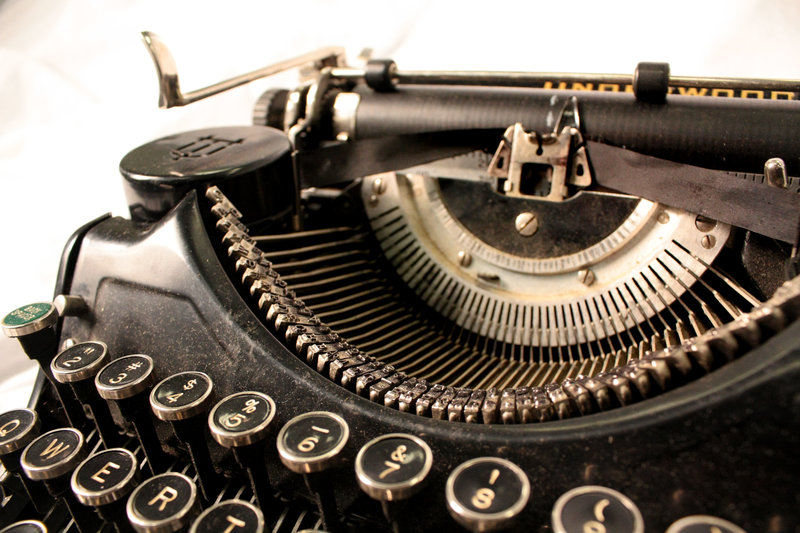 essential disease of our loneliness.

happen to believe that Americans are dying of loneliness.
We’re moving faster and faster, hurtling through time and space and
information, forever seeking that human connection, and at the same
time, falling away from our families and neighbors and ourselves. This
is why people seek to make art: because it offers the chance for people
to go off in search of themselves, to begin to reconnect to what’s really
happening inside them.
* * *
As I’ve noted, most of my own childhood recollections—the stuff that
comes back to me most vividly—is pretty awful. I remember (for instance)
that I was nearly killed in seventh grade. I was in one of the breezeways,
on my way to class, when someone announced that they’d just released
the yearbooks and this set off a stampede of yearbook-crazed students
trying to get to the little office where they were handing them out. I’m
still not sure why yearbooks were such a big deal, given how truly ugly
most of us looked in our photos. But this was an ancient era, before the
rise of Facebook, and it was populated by primitive peoples.
I was suddenly in this vast crush of students and before long kids
started to panic and to push and because I was small and perhaps not
the most coordinated guy, I wound up on the ground. Things got worse.
I felt someone land on my legs, pinning them down. Then another body
landed on my chest, and a third on my head. Actually, the body part
that landed on my head – I was able to spot this before everything went
black – was Scott Chase’s butt. Within a few seconds it became clear to
me that I couldn’t breathe, that, if I didn’t somehow get myself free, I was
going to perish.
I began to panic.
Scott Chase was, of course, the biggest stud in our school, a soccer
star, and it struck me as somehow appropriate that I was going to be
suffocated by his ass. I could see the headline that would appear in our