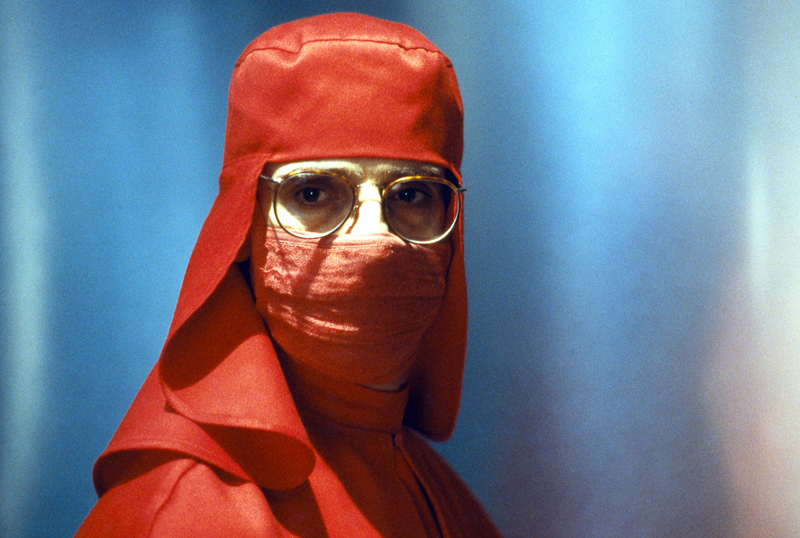 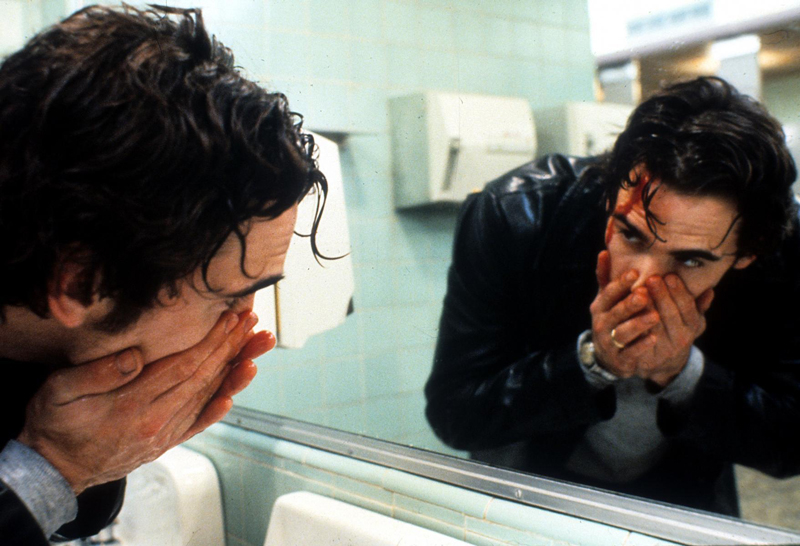 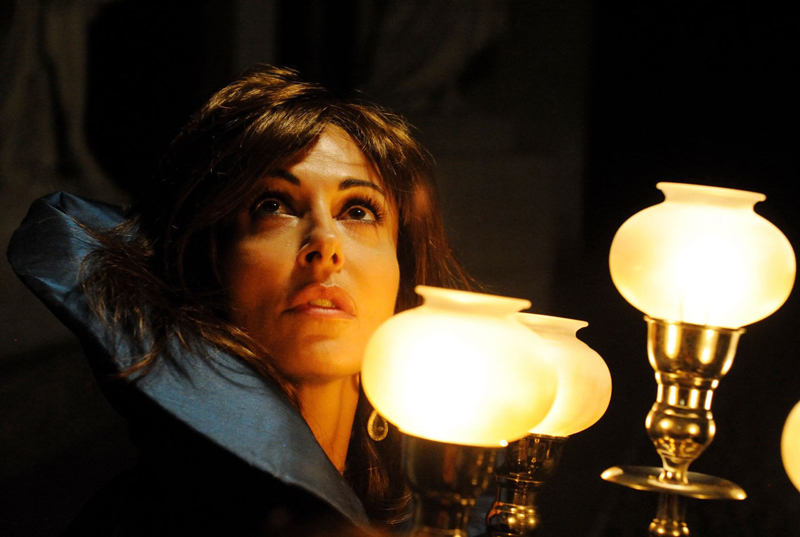 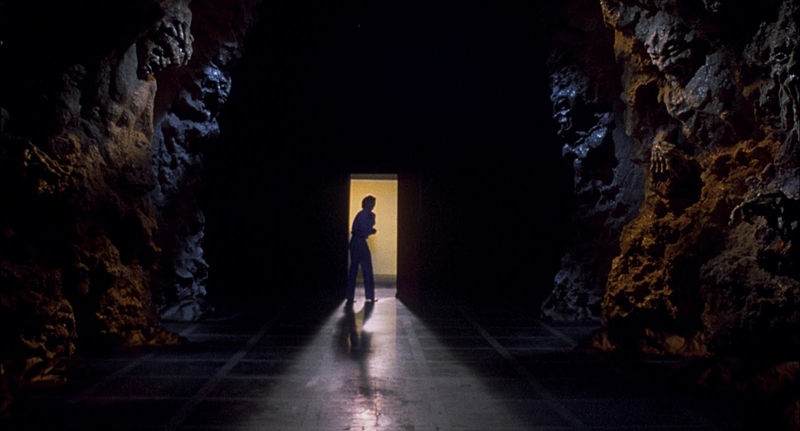 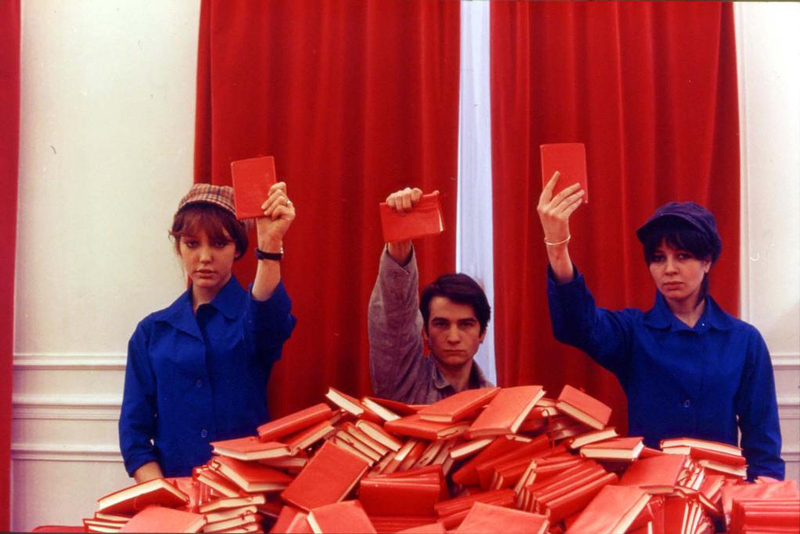 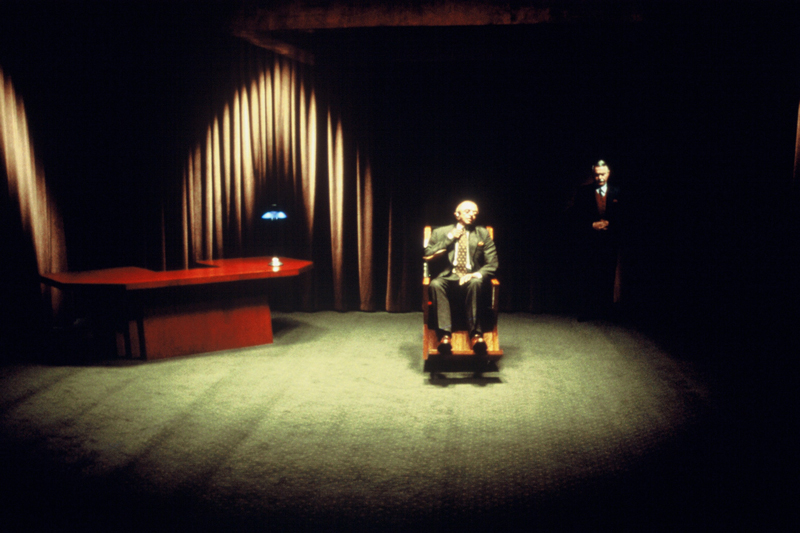 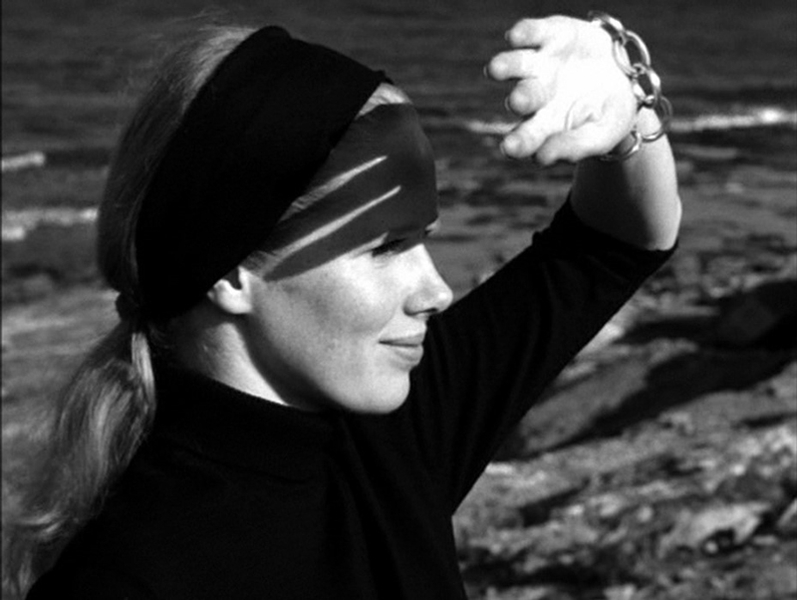 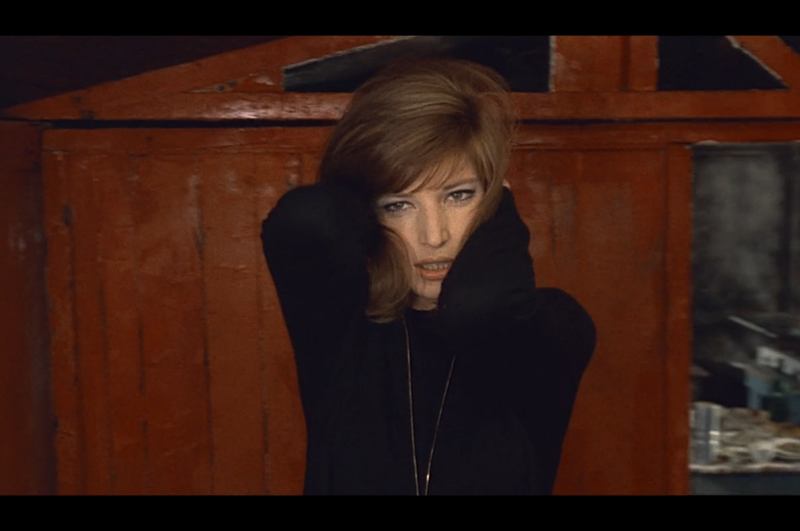 Red Desert
We “Create art out of a great compassion and need to help” [Ingmar Bergman, Persona].
A film has the opportunity to be a visual poem, with shots cut and placed so carefully that a sequence of vision and sound can cause a visceral reaction. It’s one of the few art forms that involves nearly every other form of art: writing, painting, music, and movement. Everyone watches “difficult film,” or Art House cinema, for different reasons, but I watch it for the way it pulls me in, the way it makes me forget my own senses and shows me something new to feel.

My obsession with the world of film began when I first watched Donnie Darko. I was 15. I realized how powerful and mind-capturing a film could be, and so I kept watching and learning, finding directors I loved, genres I loved. I discovered I loved horror!

I think most people my age are wary to venture into the waters of Art House films and others along the same vein, not because of fear of misunderstanding but because of accessibility. With the growing film industry, it’s becoming harder and harder for the independent, free thinkers in this art field to survive. Most movie production studios are looking to make money rather than a great film. When you have these blockbuster films handed to you left and right, they may seem like the only options out there. Before I watched Donnie Darko, I could never have picked a favorite movie, because I was never truly impressed by a film or what it made me feel. I think there is no right or wrong way to approach difficult film, as long as it sparks an interest in the viewer. Upon seeing Donnie Darko I became so curious in what other things this art form could offer, I was led down the rabbit hole of the body horror of David Cronenberg, the neo-noir of David Lynch, and the more meaningful and empathic movies of Tarkovsky and Bergman.

The most important thing is to go into Art House cinema with an open mind. Be prepared to feel uncomfortable, or scared, or, my favorite, confused. Also, embrace that the pleasures of viewing the film are fleeting, that someone was able to manipulate your feelings through art—something purely intangible on the screen. Don’t overthink it, take it as it is. A difficult film is like calculus. Everything you need to know, the formulas, are given to you through screen and sound. But don’t question the what’s and why’s of the formula too much. You don’t need to know why it works to reap its benefits. Think about what it’s given you and just feel however you feel. Whatever you get from these films will be true. Listen to the words. Let your mind rest for a moment and just enjoy the beautiful painting of a frame in front of you. Film can be like a symphony in an art museum. All you have to do is see.

Bella Komodromos is currently in her last year at Berklee. She sings and writes for her project Bella Litsa, plays bass in the Mainframes and synth in Superblush. Bella has always had interests in most realms of the art world, especially music and film. As a child, she made many short films and stop motion videos with her best friend. As she grew, her passion for making films and watching them never subsided. A Performance major, she also studies Film Scoring. Bella still writes scripts for fun and one day hopes to put one onto the screen for real.

The First Assistant Director: Communicator-in-Chief on a Movie Set

A New Lens on Old Film: A Twenty-Something’s Angle on Art House Cinema

GUADAGNINO – CINÉASTE DE AUTRE TEMPS, or the death of the auteur and rebirth of the artisan