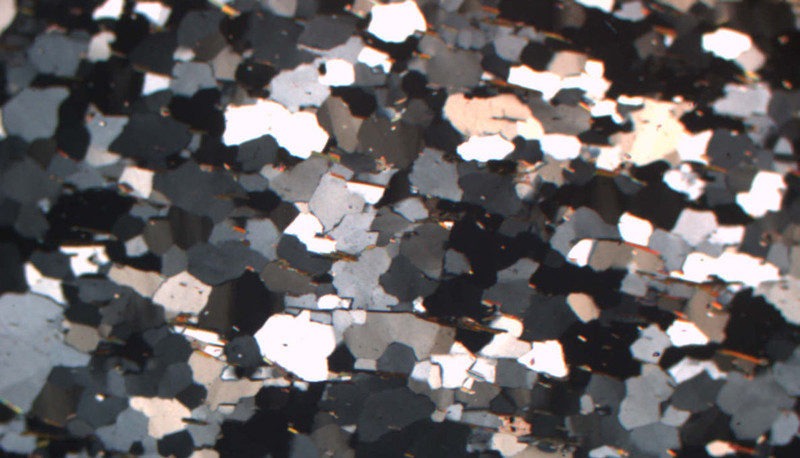 Beginning at its literal conception, life has had a singular unwavering objective: to survive.  A redundancy at face value, this statement is the illustration of a crucial principle:  Life, uniquely, by its very nature must put forth effort to maintain its identity, to exist. The principles of Darwinism, which explain each of our unique existences as living beings and are responsible for every aspect of the world touched by life, can be condensed and equated to an unwavering quest for power as an instrument of survival.  Animals may continue to kill and commit what are literally considered sins without greater consequence, as their level of cognizance only provides for that most basic code of ethics defined as Darwinism.  In contrast, the fully cognizant and self-aware human has suffered greatly for their failures in ethics, spurring conflicts and manifesting hatreds no other species is capable of actualizing.

Humans, having inherited sin from our Darwinian code of survival, find themselves in a unique position that is both an agonizing perpetuation of failure, as well as the supreme beacon of hope: we realize what is right, but are unable to collectively achieve it due to our subtly persistent animalistic nature and its ripple effect.  Different cultures have accounted for our evils differently, such as the Christian belief in Original Sin, or the Buddhist insight that there can be no light without darkness.  However, when examined with a scientific eye, it becomes clear that evil stems from fear.   When faced with a frightening situation, an individual may enter what is commonly known as  “survival mode” where the brain boosts the body’s adrenalin and the individual regresses to that primal mindset where survival becomes the only objective.  This phenomenon can refer to something as small as a strange noise heard in an empty house, or something on as large a scale as a misguided military conflict.  Our ability to experience this temporary and acute de-evolution is a crucial survival mechanism, but its existence is indicative of mankind’s compromised rationality in the face of uncertainty.

The antithesis of survival, death has always been man’s greatest fear, yet humans have no way of knowing what happens after death.  Considered rationally, humans may be panicked over (what atheists believe to be, literally) nothing, but this is the paradigm for human and animal fear; we fear the unknown.  For all mammals, the first thing a life sees following its birth is its mother, the most familiar image of its life and the ultimate source of love and good, providing nourishment, protection, and all things necessary for survival to the otherwise helpless newborn.  The opposite effect would be the presence of a strange animal, which could only mean danger for a vulnerable young creature. Animals and early humans have all they need and everything they could consider “good” in their immediate surroundings.  One could assume modern humans, being fully evolved for the past 200,000 years, must be far beyond this barbaric train of thought, but history has shown us otherwise.

From the beginning, human kind has been steadily progressing.  The human learning curve has been heralded for its gargantuan accomplishments, and slandered for its abhorrent failures, but what do we have to compare ourselves to?  We are only trying our best, in a cold world, to survive and eventually to moderate our inherent animal desires, often through beliefs in gods and idols, to give our lives purpose. Today we have reached a place where we indulge ourselves in delicacies from all over the globe, but in the beginning, we would have been frightened of things so unfamiliar.

Ironically, human life started in one place, modern day Africa.  We know this because that is the only place where fossils have been found that document our entire evolutionary timeline.  Humans left Africa on foot, and slowly spread to all corners of the earth, reproducing in their respective “social circles” and evolving over thousands of years to develop physically and culturally into the different races that we recognize today.  Still relying on their most primal instincts, humans thrived in small tribes, embracing what their local ecosystem had to offer, in keeping with the animalistic truth that all necessary and therefor good things are found in ones immediate surroundings.  Humans grew more and more distinct in their respective cultures, reflecting the radically different worlds they were living in. Deserts and rainforests and tundras resulted in people that, with no way to communicate outside of their immediate contact, had long forgotten their common ancestor.

Thousands of years later, the world began to come together again.  It was around 3500 BC that humans created the first wheeled vehicles as well as the first boats.  These initially crude machines, set into motion an accelerated pace for human progression- they would be used to explore the world and communicate with foreign people.  How wonderful it would have been for these foreign cultures to welcome their long lost brothers and sisters with open arms, sharing their technologies, medicines and advancements.  Sadly, we know this is not the case.  Instead, when an explorer came face to face with another human from an unknown culture, the explorers most likely entered survival mode.  There are no records of these first cultural bridges, no way to know the exact occurrences of these historic first interactions, absolutely foreign in nature, separated by language and appearance.  We can safely assume that our survivalist instincts inhibited us from freely connecting with our fellow man.  Even with a functionally amicable front, the race’s priority lies with its own kind, which it loves because it is familiar, not that strange new acquaintance, the catalyst for our most primal aversion.

Discouragingly, one of the largest scale and most recent cultural intersections, the Europeans and the Native Americans, has one of the most horrifying outcomes.  This story displays how good will and human morality were conveniently disregarded when confronted with a utilitarian opportunity to capitalize, an illustration of the corruption that results from power, another flaw in Darwinian human nature.  This is the principle that ultimately accounts for the atrocities of the white man and is the face of historical racism.  This article however, serves purely to examine our human aversion to that which is unfamiliar and how it has resulted in our inability to fundamentally fully accept other humans.

Racism and bigotry are evils, fostered by sociopolitical climates into fully actualized perversions in the human psyche, and such as with all evils, they stem from weakness, our incompetence to fully realize our potential as a species because of animalistic impulses.  In a world that claims to abide by justice and truth, racism and bigotry are inexcusable, yet due to their inherency traced back to animal nature, mankind must consciously fight to erase them.

Today, the world finds itself in an era of intense social change.  Through social movements, ordinary people have stood together to create change regarding social, ethical, and political issues.  Human cooperation has been fostered by larger settlements resulting from urbanization, as well as the progression of communication technology such as newspapers, telephones, televisions, and the Internet.   The Internet’s role as a vehicle for social change has given a voice to each one of its over three billion users, making it possible for them to communicate world wide in an instant and publicize current issues and events.  Together, mankind has a greater capacity than ever before to rise up against injustice, racial or otherwise.  It will not be quick or simple, but by understanding the source and nature of racism, we can make the choice to eradicate the man-made vices that divide our world, and pursue that perfection of harmony that we are innately capable of.