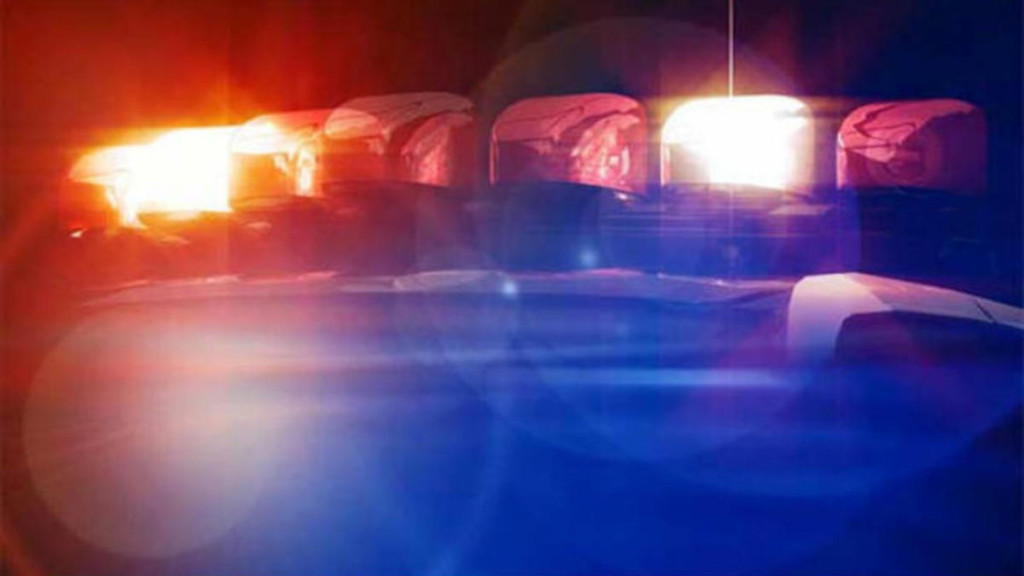 He was feeling smart and sly. It was 1996 on a cold day in the Orchard Park Projects in Roxbury, Massachusetts, and it wasn’t the first time he got away with selling drugs. He was feeling good to get that easy money, and to get that high. He thought he knew the game. If he got caught, he could find a public defender to get him off. The poison fire of alcohol and drugs was calling him, and the risks meant nothing.

Maybe it was the recent murder of his brother, who was stabbed to death in the streets, or his wife leaving him because of his addiction. He was living a double life, working at Goodwill and an improvement program in Roxbury, and spending time with his family; but at night he used and sold the poison apple.

He slapped the drugs into the buyer’s hands.
“You’re under arrest for the possession and selling of narcotics.”

It was an undercover state trooper. Archie Brewton was sentenced to 1-2 years of incarceration.

“I was released after 14 months, and through those 14 months I had the sudden realization and asked myself, do you really want to go back to drinking and drugging? That’s when I realized that God gave me a chance and touched me.”

Archie reminisced about that climax of his life. Wrinkles lined his face, and he wore his usual work attire for the café: an Aramark shirt, black pants, a belt, and a hat. And with his voice, he rasped his answers in a universal East Coast, African American accent.

He was 38 years old when he heard God’s voice. The voice never reached him as a teen when the devil’s finger wrapped around his mind. He was a great student in school, a bookworm, as he called himself. His mind could go back in time to high school with him handling a camera like a musical instrument, taking and developing his photographs like an engineer would mix a record. He participated in his high school’s news program called channel 4. All of this was a getaway, a breath of fresh air.

The life back home in the projects was all too different. Archie loved his family dearly, but violence and negativity were the sources of oxygen of the people living in these projects. Archie said, “They live what they see is around them.” Maybe it’s the government and the higher-ups separating minorities into poor and dangerous parts of major cities, or maybe it’s the people in the projects living with gang, violence, and drug abuse.

“The government? Why, let me tell you!” he joked. “I think it’s just the people who live in the projects. I knew people living in the projects that weren’t drinking and drugging, I just made that choice by myself.”

Archie’s father was already incarcerated for using and selling drugs. There were many episodes of drunk men inviting themselves in to abuse his mom. Archie felt sick to his stomach seeing this, and, even as a young child, he stepped up to beat up these much older men who terrorized his family. Archie was the man of the house. People had to get through him before they could pick on his siblings. His lovable grandma was teaching him how to be a real family man. Yet, all the depressing scenes around him, including his mother using drugs, made him drink the pain away with whatever bottle was around. And it wasn’t a bottle of orange juice.

“ I got married to this lady named Stephanie.”

Even through the bad addiction, Archie found love. Even while drinking, drugging, and selling, he hid the dark shade of his life when he was with his wife and the seed they had planted. Their baby was affectionately called Archie Jr.

‘”But just because I was sober by 2000 didn’t mean that the love was still there. We got divorced by that year, and then time passed by and she passed away in 2003.”

Death was nothing new to Archie: by the 11th grade, his younger sister Sharon passed.By the time he was very clean and sober, his mother suddenly died on her deathbed. His aunt, who came back into his life after seeing the change he made in his life, was also deceased. And his brother passed away the next year after his aunt died.

“Even after these events happened, I told myself and pushed myself hard not to drink and drug again, and I thank God for that. You’re going to hear me always talk about drinking and drugging and God, by the way,” he laughed, but his face and his eyes assured me that God had the biggest impact on his life.

And God was the guiding light for him. He felt the epiphany of the lessons he learned from improvement programs in prison. Archie never forgets that day he sold to the undercover cop. When he was released he already knew that it was in God’s hands to change his life.

“Maaaaaan, all I do now is serve in my church which I have been doing for years, leading the NA programs at school, and serving students, teachers, and people here in the school through Aramark Food Services. And all I say is good morning, God bless you, have a good day, and leave them with a smile. And I pray for every single person. And I’m also the biggest Celtics fan,” he laughed as we saw Celtics power forward Brandon Bass walk through the 1140 doors.

“Hey Bass! Hey! What’s up?” Archie shouted. It seemed the Celtics player was visiting the school for a special occasion. Cameras were everywhere following him.

For Archie, life has been getting better. After his release from prison, financial struggles plagued him. And what company would hire a person with a past such as his? But he thanked God once again for Aramark giving him a chance. He sweated through polishing floors and taking out garbage 20 hours a week, until he was upgraded to running the café named after him. He realized that he wanted to help people with the same problems that he faced before. So, with thanks to God, he was offered a room in a Berklee building to hold a Narcotics Anonymous Program..

“When I started it I was usually the only one talking, but now the people who are in it are the ones talking. There’s a lot of camaraderie now. And if I wasn’t running the café, I would just be doing these programs because I just love helping people.”

In addition to changing his attitude, his job, and his priorities, he changed the way he spoke. No profanity at all, no usage of the “n-word,” no insulting words associated with women.

“Man if you went back in time and saw me then, you would’ve said, ‘Archie do you have a twin?’”

He pointed at me and his eyes opened up a little wider, like he just remembered something.

“You know man? In 2003 I donated my kidney to my sister-in-law. I just knew that I had to save her life. And the last two weeks ago we had this anniversary, and at that moment, I just cried. I cried man. Because I thought about what I would be doing if I didn’t change my life. I would’ve probably been selling drugs right about now. I really thank God for that. It’s beautiful because every time I go to church I feel like I get closer to God.” He lit up a smile.

The old man knows what he’s talking about. Now in his 50s, he has some advice for young students trying to reach their goals.

“Save your money, work hard, and especially DO NOT DRINK AND DRUG. Just be smart and make the right choices, and that’s it. And man I just want to thank you as well, for being interested in me to interview for your project. God bless you, man.”