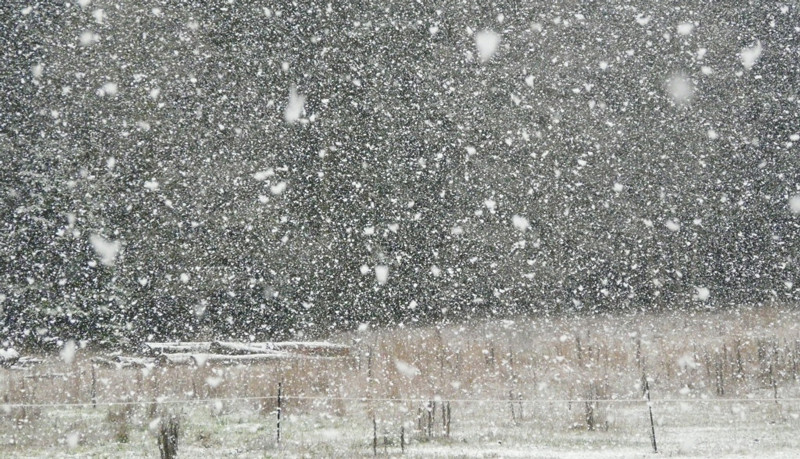 The air was crisp, and winter was finally settling in. The air smelled of snow, though I knew it would never come. Because my friend had been admitted to the hospital the night before, I’d slept at my mother’s side, holding her hand. As dawn crept over the night sky, sleep had finally overcome me.

“Ring­ring, ring­ring.” It must be them, I thought, waking. Nicole’s been released from the hospital and everything’s going to be okay. As I waited for the news, my heart raced, my pulse surged. My mom talked so quietly, I couldn’t hear. But I could hear her cry, and while she spoke for only minutes, it felt like an eternity.

The past five years flashed through my mind. From the first time Nicole and I met, to the many trips to Disney World we experienced together. Those years were filled with laughter. I never saw her limitations. Nicole had been born with Spina Bifida. At birth she was given little, to no ­life expectancy. But her parents never gave up on her. She was bound to a wheelchair and needed the assistance of a ventilator for every breath, but she was alive and she thrived.

Because she was on a ventilator, she could not talk, but until she lost most of the movement in her arms, she could sign. After meeting her at the age of seven, I learned sign language for her. She would constantly ask to come over to my house and “play movie pick one,” a game we invented to help choose what movie we were going to watch.

Every day was taken in stride. Her parents included her in everything­­, from going to school on a daily basis, to taking a cruise to the Bahamas. Nothing held her, or them, back.

Multiple times throughout the years, Nicole had stared death in the face. On countless occasions, even with the assistance of the ventilator, she’d stopped breathing, her heart had stopped. Each time, her parents, her doctors, her spirit, brought her back. But on that cold, December day, there was no saving Nicole.

Finally, my mom hung up the phone. The world moved in slow motion. As she tried to collect her composure and tell me the news, all I could hear was my heart pounding and my mother sobbing. I could not breathe. I knew. But still, I held onto the hope that everything was going to be okay.

Then, the quiet. The breath. And in ragged, choked words, that will forever echo through my head, my mother said, Nicole is gone. She is gone.