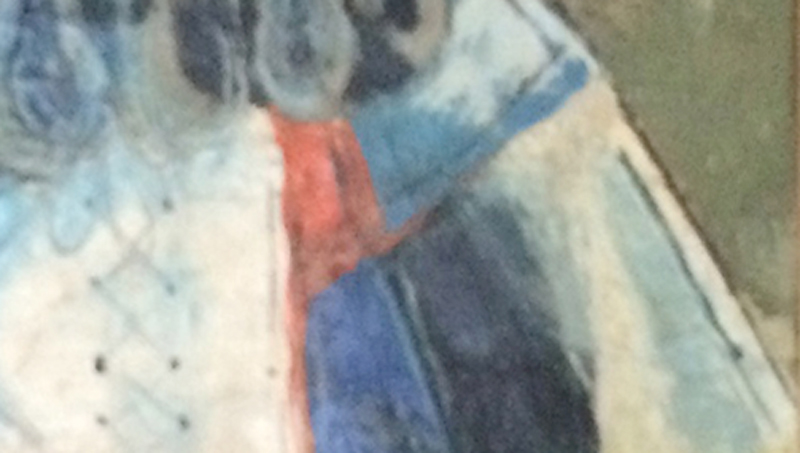 Nearly 30 years ago now, I saw “Art History 1” on my course schedule. Thank God it was a required course, else I might not have known… As a Black teenage boy welcomed to Berklee on a scholarship, I was eager to learn but had no real idea of what this class would mean, nor the impact that the great Henry Augustine Tate would have on my creative life and perspectives. From the very first day, Henry welcomed me warmly (individually, it seems, though we were probably 50 students in the lecture hall). Later, he would informally offer educated and sincere speculation on the origin of my last name — “Perhaps there was someone somehow related to the Basque region of Spain…?”– which filled me with such an inspired sense of…being Seen and Known. Henry knew as well as I, if not better, that given the history of African-originated people the U.S., such imaginations could likely never be confirmed. But, he cared. This amazing educator, who filled our minds weekly with ways of seeing/understanding Color, Light, Shadow, and the Composition of it all, generously offered himself as a Person, offered his thoughts to young kid so green as me. Unbelievable. How many lecture halls does a student leave regularly with tears of gratitude? It wasn’t just being personally noticed. More importantly, it was the sense of the World coming together, finally intelligible, even if with only a rudimentary understanding of Art. Through his lectures, I felt like even a person like me could really “get it” — that the world was not too big a place for me to comprehend and play a part. (And I remember older people auditing the lectures too, probably for the same reason!)

Henry Augustine Tate, simply by being himself, revealed Music as a creative force intimately related to other fine arts. Countless others will have the same testimony: He gave me confidence that I could be not just an entertainer, but also an artist, a creative spirit with a Voice. His own voice and carriage would swoop around some painting at the Museum of Fine Arts, demonstrating how the painter had composed the work in such a way as to lead the viewer’s eye almost rhythmically around the canvas to specific points. Henry Augustine Tate didn’t need to explain these works as Visual Music/Dance, for that would be an unnecessary reduction; he rather just showed the reality in his own body and words as he lectured with such joy and passion.

I could go on and on about….this Man. For me, “Henry” feels too informal in discussing him; “Dr. Tate” feels too distant, as he was anything but that; and “Henry Tate” doesn’t properly connote his magisterial character and bearing! So I’ll just say: The great teacher Henry Augustine Tate is rightly loved, respected, and appreciated by thousands — and I am thankful for the opportunity to register my gratitude for his life.

Thank you very much,