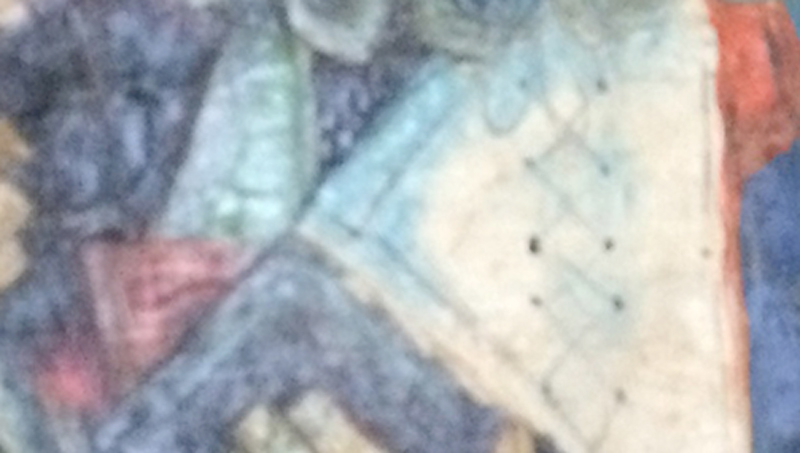 We simply loved being in Henry Tate’s classroom. It didn’t only make you into someone with an elevated appreciation for sculpture, or paintings or poetry. It made you into a better person, and taught you the undeniable truth that we are all creators first, and musicians, lyricist, dancers or whatever our particular discipline happens to be, second. And to create something, anything, takes passion.

That was the strength of Henry’s teaching: a deep passion for the visual arts that ran in parallel to his students’ passion for music, and was so easy for us to connect with. It was riveting, even intoxicating. The teachers you remember are the extraordinary ones that keep teaching you long after you leave their class, even when it’s been a decade since you last spoke. Most of us can count those on one hand, and most of us who experienced Henry would include him among them.

He invited his classes to a poetry reading at the Museum of Fine Arts, Boston, in honor of the holiday season while we were his students. We trudged through the snow to get to it, sensing it would be special, unique, maybe even profound. He would take the group to a piece of art and recite from memory a poem that related in some way or another. All of these pairings were carefully curated, all produced an extraordinary effect, and all illuminated the way creative endeavors as different as poetry and sculpture can overlap and inform each other as they seek to define what it is to be human.

Our favorite classes were the ones that took place in the Museum of Fine Arts, Boston. One time, the two of us showed up to the front where we’d meet, and were told that Henry had a dental emergency and wouldn’t be there to teach the class. We were given a sheet that he had prepared, which was a list of things to look at on our own in the two hours the class would have taken place.

When we met again for class the following week, Henry came to us before his lecture started. It was then that we learned his apartment overlooked the Museum, he was in it while he recovered from his surgery, and he had watched with his own eyes each of his students arrive, enter, and in most cases leave 5 minutes later, choosing two hours off over two hours in the museum.

He confessed how disappointed this made him. Then he said “but two hours later, I made myself a cup of tea and sat by the window again, and I saw the two of you holding hands and walking out of the museum. Thank you for staying.”

That was 1995. In some ways, we’re still in that museum. We’re still trying to keep learning even if we could get away with taking the time off, and we’re still finding our ways to be creative.