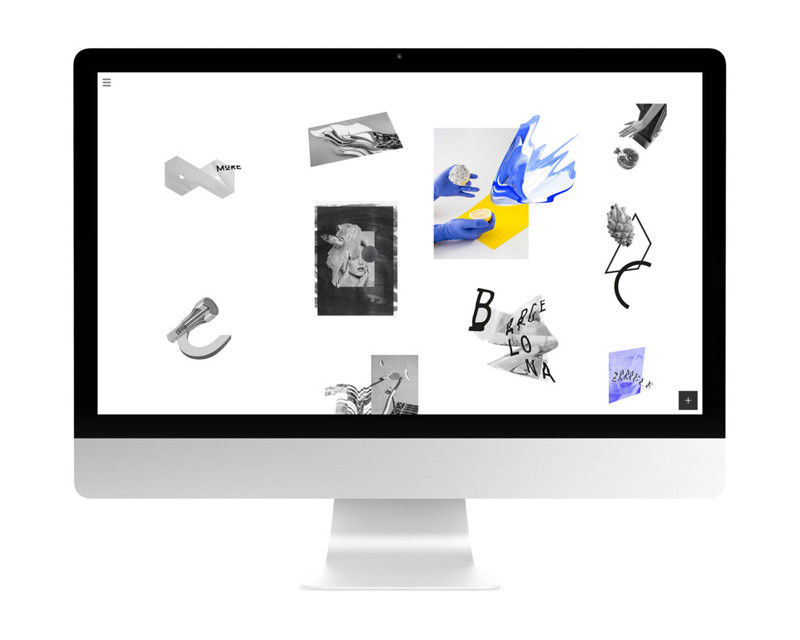 The Soundreaming is an interactive Internet presentation that takes the form of an audio-visual archive of locations around Barcelona. This website documents out site-specific compositions and sound impressions. Recording the dreams and both natural and human designed sounds during the expedition we created sound compositions derived from this material. Sound installations are complemented with a unique electronic audio composition, mixed with sounds recorded in Barcelona and lo-fi music. 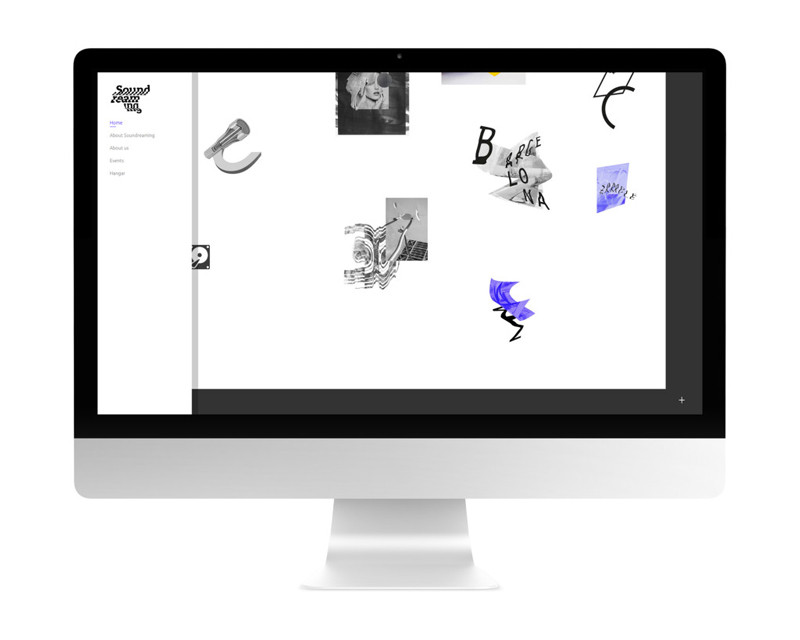 When traveling, most people take photographs and  use them to communicate a sense of what the experience of being in that place might have been like. However, the acoustic environment can provide a tremendous amount of the sense of place and feeling of a location in a different way than photographs. In our artistic practice soundscapes are playing the role of images.

The sound recording technique allows approaching the transparency of the environmental sound and translating and presenting it visually in a new context. Sounds are connected with visuals or interspersed with videos, but with the emphasis on the autonomous power of ambient sound to tell its own story and appeal to the imagination. Soundreaming attempts to translate selected audio events, taking place on the outskirts of the city, to the visual language. This project is a joyful rediscovery of various urban places, sort of an affirmation of soundscape and sense of hearing the World.

The project has been produced in a frame of an Art Residency Program at Fundació AAVC Hangar in Barcelona, Spain, 2014. 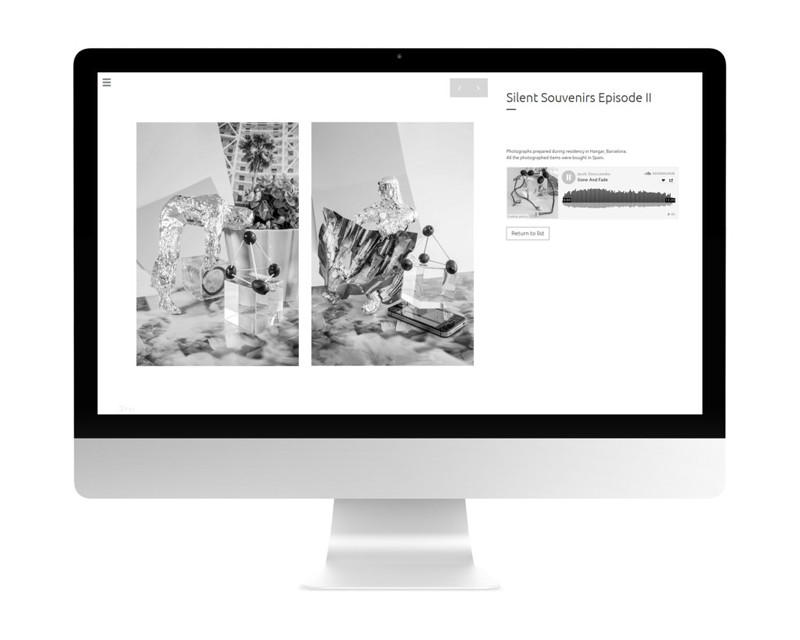 Jacek Doroszenko (1979) – Master of Fine Arts. He graduated from the painting at the Academy of Fine Arts in Cracow (Poland). His artistic work involves mainly multimedia art, as well as music and audio phenomena. His projects were presented during arts festivals (Future Places in Porto; Survival in Wroclaw; Field of View in Torun; InSpriations in Szczevin, R>>EJECT Radicals Festival in Rotterdam; Biennale of Digital & Internet Art #nfcdad in Wroclaw) and during individual and collective exhibitions. He takes part in the Mammoth Ulthana duo, which performed at the Centre of Contemporary Art in Torun, Laznia Centre for Contemporary Art in Gdansk, EL Gallery in Elblag. Website: www.doroszenko.com

Ewa Doroszenko (1983) – Doctor of Arts in Fine Arts. A graduate of the painting at the Faculty of Fine Arts at Nicolaus Copernicus University in Torun (Poland): 2008 – 2012 Doctoral studies in Fine Arts (DFA degree); 2003-2008 Painting (MFA degree). Two times a scholar of the City of Torus in the field of culture. Nominated for STRABAG ArtAward International, 2014, and the Biennial of Yound Art Fish Eye 7 in 2013, a finalist on the Foundation Grey House competition in Cracow in 2011. In her artistic undertakings, Ewa Doroszenko tests various ranges and scales of artistic expression: from traditional paintings to complex arrangement in gallery spaces or multimedia activities. Website: www.ewa-doroszenko.com