Two Case Studies Examining the Voyage of Jazz to Africa 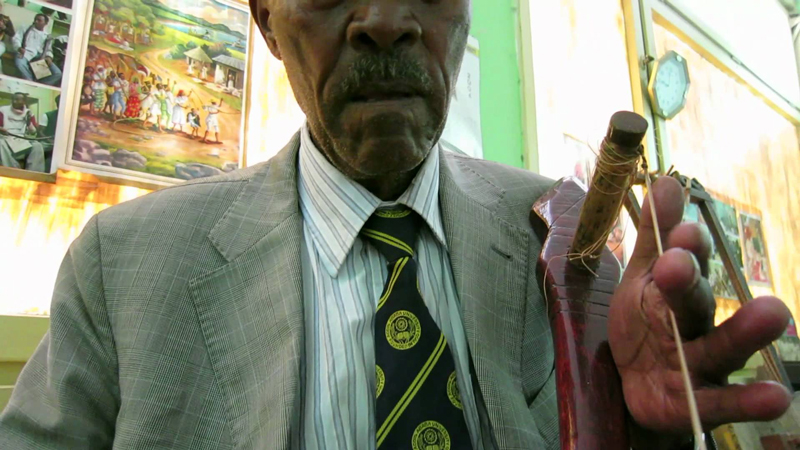 Over the past century, American jazz recordings have transformed from the music of New Orleans to at least 13 unique sub-genres. Given the importance of West African music on the creation and development of jazz, one wonders what happened to African music when jazz – as a matured musical art form – returned to Africa. In Which Way do the Trade Winds Blow: Two Case Studies Examining the Voyage of Jazz to Africa, Rick McLaughlin explores the music of Fela Kuti and Mulatu Astatke.

Click here to download
Which Way do the Trade Winds Blow: Two Case Studies Examining the Voyage of Jazz to Africa 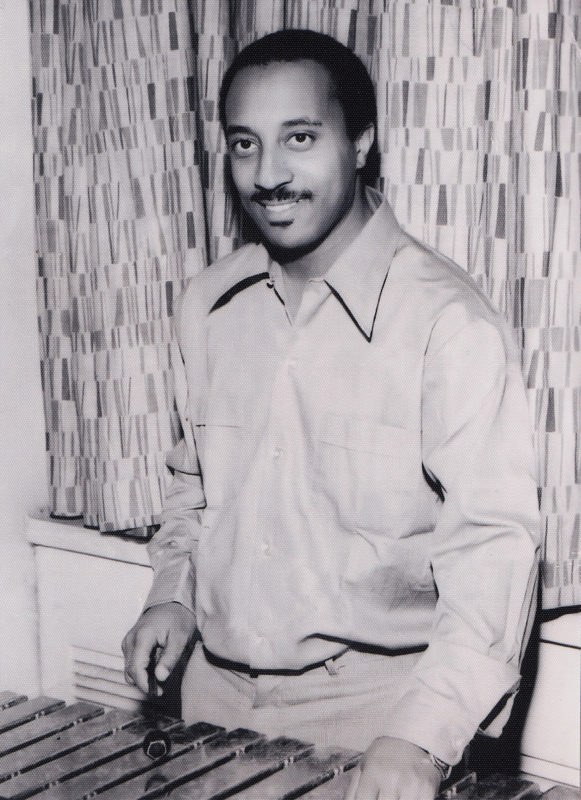 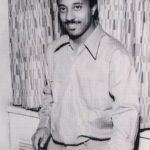 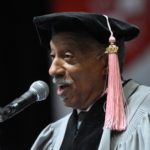 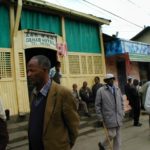 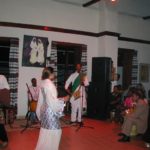 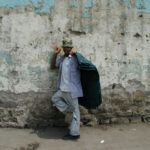 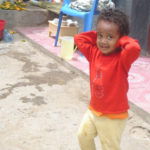 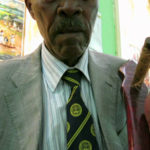 Rick McLaughlin’s work has been heard all over the world. As a bandleader, sideman, and educator, he has been on stages with musical innovators from Steve Lacy to Mulatu Astatke, in recording studios, and in music schools in greater Boston, MA, to as far away as Addis Ababa, Ethiopia, with many stops on four continents along the way. In addition to his work as a sideman on dozens of recordings, his work with Grammy-nominated Either/Orchestra and his own debut as a leader, Study of Light, have garnered critical acclaim. McLaughlin as been heralded by MacArthur Fellow George Russell as “one of my favorite bassists,” and, according to Paul Olson of Allaboutjazz.com, “the most valuable player.” Compositions of McLaughlin’s can be heard on Study of Light, for which his arrangement of the second movement of Ravel’s String Quartet is the first of its kind. The Either/Orchestra CD, Mood Music for Time Travellers, also features McLaughlin’s compositions, one of which, “History Lesson,” appeared on the Jazz/World Music Hot 100. He holds positions as Associate Professor of Harmony at Berklee College of Music, and Assistant Chair of the Jazz Department at the New England Conservatory of Music, School of Preparatory and Continuing Education.
Featured Artwork:
Matiyas. “Sokoru Road hill side.” Sept. 2014. Google, www.google.com/maps/.