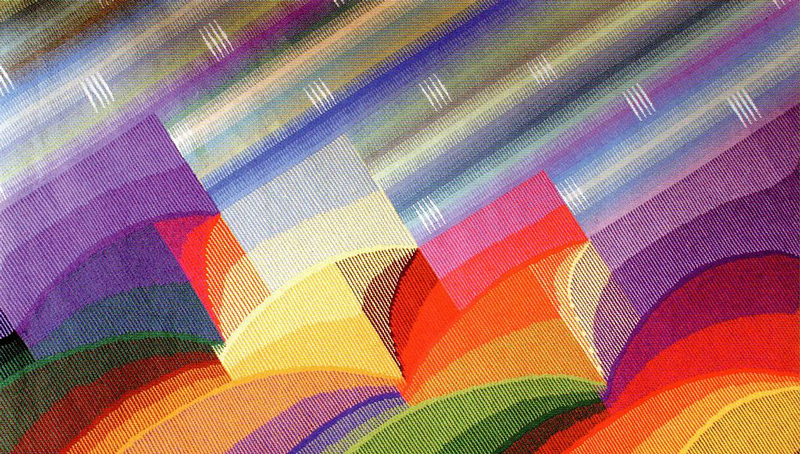 We met at a party. The kind of place I imagined many relationships form, without much hope of lasting. But our relationship was different. Certainly we believed it was. I suppose the main reason for this was that I was sober, and she was drunk. And as far as I knew then, all the best encounters took place when one half is sober, and the other is drunk.

She floated like a dream beside the swimming pool, soon to be filled with scantily clad party-goers. Her hair, brown as autumn leaves and perfectly unkempt, blew then lifted, in the cool, of the late summer night. A pair of denim, high-waisted shorts rested just above her pendulum-shaped hips. Clutching a cider like an idea she’d just had, and flickering comfortably in and out of various conversations, she appeared completely natural in a crowded place. Not that there was anything natural about her.

I noticed her eyes first. Men love to talk about how they notice a girl’s eyes first, though their claims are rarely truthful. But her eyes were impossible to look past. Blue as a winter’s morning, piercing, and staring straight at me through a wisp of stray hair.

I was far too shy to talk to her.

Thankfully, she approached me. My sober instincts credited the alcohol for encouraging her to do so, as I couldn’t imagine then, why she would. Standing beside the pool, uncomfortably shifting my weight from one side to the other, I self-consciously put my hands in my pockets, then took them out again, a clumsy dance of discomfort. My eyes, blue as hers, though slightly less assured, shifted from left to right and left again, trying not to make contact.

“Hello,” she said. There was a frighteningly attractive hint of a husk in her voice. I had no way of knowing if this was a permanent fixture, but I let myself believe it was.

“What brings you to my side of the party?” she asked, her sentences, cascading, each syllable falling precisely where it belonged.

“Hi,” I said, predictably awkward and choosing to neglect her question. Instead, I opted to answer it with a question of my own.

“What makes it your side of the party?”

I don’t remember her answer. I was already planning my next move, hopelessly attempting to construct enough conversation to keep her in my space for as long as possible.

I must have succeeded, because we stood in that same spot for much of the night. She, forever clutching a bottle of cider that never seemed to empty. Or perhaps unseen by me, never stopped being refilled by strangers and friends. I painfully regretted my sobriety, as it appeared a wonderful excuse to do something with my hands. But it was far too late for that, and a trip to the bar would sacrifice the blissful conversation we had fallen into.

We laughed about things both of us found amusing. And talked about things we both wanted to talk about. Not the usual small talk I had grown to abhor. We skipped our names, entirely, instead diving into topics we both found interesting–mainly the people around us. We both loved to watch people, though I doubt my gaze ever shifted from her face the entire time we spoke.

I still wished for something to hold onto, so my hands would not continue to flicker and dance between the space in my pockets and the air just above them. I imagined she might end the struggle for me by taking my hand in hers. But then I would fret about what comes after that, so I was quietly grateful that she didn’t.

We spoke long into the evening. Both far too distracted by each other’s company. The night, and the mediocre party that accompanied it, remained a total mystery to us. I only hoped, she was looking into my eyes as deeply as I was gazing into hers.

I remember wanting desperately to kiss her. Her autumn hair still crowding her face. I had the nagging suspicion she wished me to push it aside, and I toiled unsuccessfully to work up the courage to do so. Our conversation became convoluted with tiny steps towards each other. Each one etched with the uncertainty that comes with teetering on the edge of doing something you desperately want to do, but don’t. Or can’t.

My urge to lean in and kiss her, or at least push a strand of hair from her face, continued to nag at my consciousness. With every minute that passed, the stirrings in my stomach threatened to turn on me, in revolt. And, my sobriety continued to hold me back.

In my imagination, she would end my internal wrestling match by leaning in and kissing me herself. I could feel her lips on my my own. It would be over in seconds, but last a lifetime. We would stand in silence afterwards, and I would watch my kiss dance around the edges of her perfect mouth. I saw our future stretched out in front of us like a romantic tapestry of dreams, just out of reach, near enough to see every detail, but not close enough to touch.

When I look back now, I see the tapestry, as horribly haunting as it always was. Woven in want and desire from an encounter in a story so close to perfect. An encounter that played out, as all should, at the start of a relationship built to last. With one half-sober and the other half-drunk. Beginning with “hello” and ending with a kiss.

She never did lean in to kiss me. Perhaps she was not quite drunk enough, or perhaps I was too sober. Perhaps I should be grateful that I did not make that perfect night, imperfect. That I had not made the mistake of kissing her. That perhaps she did not want to be kissed.

Nonetheless, when I look back on the encounter now, I see those haunting images, that want and desire, woven into the tapestry of the night. It was a story so close to perfect, an encounter that played out like all encounters do at a relationship’s fragile beginnings. Especially those built to last. With one person half- sober, and the other half-drunk. Beginning with “hello,” and so nearly ending with a kiss.

Jake Bennett was raised in South Africa, and is currently in his third semester at Berklee College Of Music. Lead singer and songwriter of the popular, South African Indie Pop band, Early Hours, Jake writes about everything and anything he sees and experiences, finding the most inspiration in people, and drawing from the most mundane. Having written for music publications such as Texx And The City (South Africa’s premiere music blog), and as a monthly contributor to the Big Issue, Jake now focuses his writing on stories. Whether the writing is to be lyrics for a song, or kept on an isolated flash drive, buried in the back garden, he finds every word he types to be a thrill and an accomplishment.
Featured Artwork:
By Carles Delclaux (Arxiu del propi autor, Carles Delclaux) [CC BY-SA 4.0 (http://creativecommons.org/licenses/by-sa/4.0)], via Wikimedia Commons