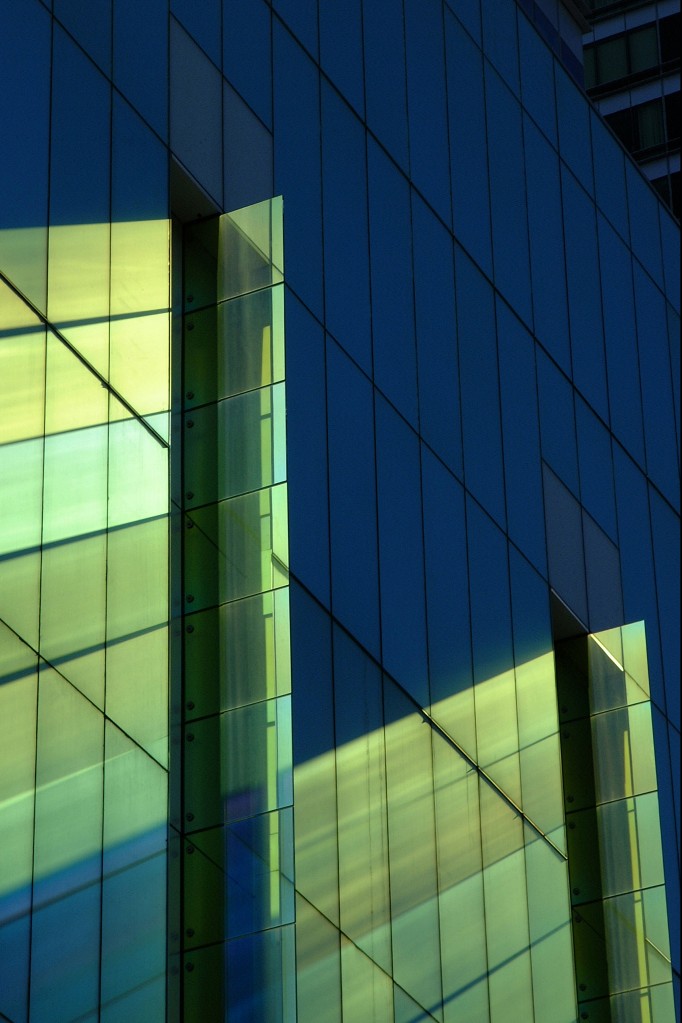 “Although Ireland maintained its neutrality throughout the Second World War, over 38,000 Irish citizens contributed to the British war effort, working in British factories, and enlisting in the British armed forces and Merchant Navy.”

A FIELD stretches to the horizon and a thin FOG hangs in the air. It is quiet and peaceful.
A group of SOLDIERS comes into view, walking in a line. From their UNIFORMS it is apparent they are British soldiers–from World War II.

Their faces are dirty, tired and emotionless. They walk along quietly.

“Cast your cares on the LORD and he
will sustain you; he will never let the
righteous fall”. Apparently, anyway. They
tell us “do as you’re told and you’ll be fine,”
which is pretty much the same thing.
Works fine for me.

O’NEILL is the second-to-last man in the line. He’s young, perhaps more-so than the others,
and wears a MEDIC’S BAND around his arm.

His accent is Irish. He talks quickly and nervously.

God, I’m bored. I haven’t washed
in–
(thinks about it)
–five days. Not that anyone else
has either. They’ll happily say
“it’s for King and country,” but
what am I doing it for?

Anyway, try and think of something
else. Do as you’re told and you’ll
be fine.

The soldier behind O’NEILL walks up alongside him. This is ROLAND.

Please don’t call me that.

Right.
So, if I was gonna get hit, where’d
be the best place?

How do you mean?

You could hit your brachial artery
and bleed to death. Or it could get
infected and have to be taken off,
but you’d probably die before there
was a chance to do that.

What about if it just skips across the side.

O’NEILL turns to look at the now-ashen ROLAND.

Just-
try to get hit somewhere else.

The SOLDIERS continue on in silence.

SUDDENLY, the LEAD SOLDIER drops to his haunches, and the other soldiers follow suit.
O’NEILL is the last down.

The Lead Soldier stands back up and gestures the rest to do the same. He walks alone towards the HIGH GRASS in the distance. As he does TWO SOLDIERS emerge from the high grass, yelling out a greeting to the Lead Soldier.

As they reach the first group, they greet and shake hands. They seem to already know each other. One of the men approaches O’Neill, whose expression brightens slightly at the sight of him. His name is CHAPMAN. On his jacket is a Christian CROSS pin.

Alright, there? Long time, no see.

Alright, Rev. How goes it? What you
lads doing out here on your own?

(gesturing O.S.)
We got separated a few miles out
that way.

There was an ambush. They killed a
few of our men. We didn’t even have
a chance to do anything.

Anyway, there was nothing we could
do except get the hell away from
there. You lads seen any action?

Nope. But it’s early so we can only hope.

And how are you getting on?

Yeah? There’s a town not too far
away in the direction we’re going.
It’s abandoned mostly but it’s
probably not a bad place to stop.

Chapman looks as though he expects this point to brighten O’NEILL’s spirits, but it doesn’t.

You know, there’s a small church in
the centre of the village. A
Catholic church.

This point does catch O’NEILL’s attention.

All the stuff is still there,
untouched. I guess I was wondering
if you wanted Confession.

O’NEILL looks up at Chapman.

You can do that?

Well, I know we don’t usually, but
I think I know the words. They have
this really nice old confessional
there. . .

They continue on in silence, their rhythmic FOOTSTEPS and the calm ambience of the country the only noise in the air.

They approach a WALL that runs diagonally from right to left, separating this field from the next. They head to the nearest of a series of GAPS broken into it.

They impact ground close-by. The soldiers rush towards the wall, O’NEILL falling behind before dropping flat to the ground, pushing his HELMET forward to cover as much of his face as possible.

O’Neill looks up to see the last of the soldiers reach the wall. CHAPMAN is closest to him.

More SHOTS fire. O’NEILL immediately sticks his head back down, facing into the ground.

O’NEILL, get over here-

The shots continue, drowning out his voice.

O’NEILL keeps his head down.

The SHOTS stop and O’NEILL looks up. He quickly gets to his feet and runs for the wall.

They buzz through the air before O’NEILL drops down and slides to where the rest of the soldiers are crouched with their backs to the wall.

The LEAD SOLDIER is now clearly visible. He’s older than the rest and is bald-headed under his helmet. His name is JONES.

(to O’Neill)
Down the end there. QUICKLY!

The shots continue, drowning out his voice.

O’NEILL keeps his head down.

The SHOTS stop and O’NEILL looks up. He quickly gets to his feet and runs for the wall.

They buzz through the air before O’NEILL drops down and slides to where the rest of the soldiers are crouched with their backs to the wall.

The LEAD SOLDIER is now clearly visible. He’s older than the rest and is bald-headed under his helmet. His name is JONES.

(to O’NEILL)
Down the end there. QUICKLY!

He points down to the opposite end of the line of soldiers. They are lined up against the wall, with their backs to it, clutching their GUNS close to their bodies.

At the end of the wall, a pair of LEGS is stretched out, the rest of the body blocked from view by the row of soldiers.

Every few seconds they jump up, shooting over at their unseen enemy, and drop back down again, seemingly unaware of O’NEILL as he passes, rushing down to the motionless body.

Once there, he quickly checks for a pulse. From the look on his face, there is none. He breathes out heavily, his eyes fixed on the body. There’s a CROSS PIN on the man’s jacket.
It’s CHAPMAN.

CHAPMAN’s face is pale; BLOOD dripping from his hairline, already beginning to dry . His eyes are wide open.

A moment passes. Everything is quiet and nobody moves, including O’NEILL.

They rush past O’NEILL, who remains still. They run past the gaps in the wall heading for the other side. SHOTS fire, but no one appears to be hit.

Jones is the last to reach O’NEILL. He stops him close to the ground, looking down at the body of CHAPMAN with obvious sadness.

JONES gets up, ready to follow the rest. He slaps O’NEILL on the arm, encouraging him to do the same.

We’ve got to move on.

He runs off towards the others. As more SHOTS echo through the air, he looks back to see that O’NEILL isn’t following. He stops and calls back as the BULLITTS continue to buzz past.

O’NEILL doesn’t budge, and Jones has no choice but to continue on without him to the other side of the wall.

O’NEILL calmly takes a deep breath and sits back against the wall next to the body. He reaches down and closes CHAPMAN’s eyes.

The SHOTS are distant now, as are the shouted orders from JONES. He’s still calling to O’NEILL to join the rest of the soldiers.

The sounds of SHOTS, and Jones’ shouts fade, but O’NEILL’s voice continues.

HE pulls his knees closer to his body and rests his forehead down on his legs, blocking his face from view.

His voice gets gradually quieter, until we can’t hear it at all.

David O’Reilly (Addamstown and Strangeland) is a graduate filmmaker at the Huston School of Film & Digital Media at NUI Galway, Ireland. Although he specializes in digital video editing, he has a number of short drama and documentary projects to his credit, having worked in a variety of roles, including director. He has written a number of produced short film scripts, including Freegans, and The Mule, which he also directed.

Fionán O’Connell (Downtown Crossing) Born 1961. Trained as a Primary School teacher. Self-taught in photography. Married to Paula with two children Oisín & Laoise and living in Dublin, Fionán has been making a living from his work for twelve years. He has directed several television documentaries: Silverfish Productions’ The Goat in The Temple, MOS Productions’ Good Man Mary, Windmill Lane Pictures’ A Quiet Revolutionand In Search of Europe.