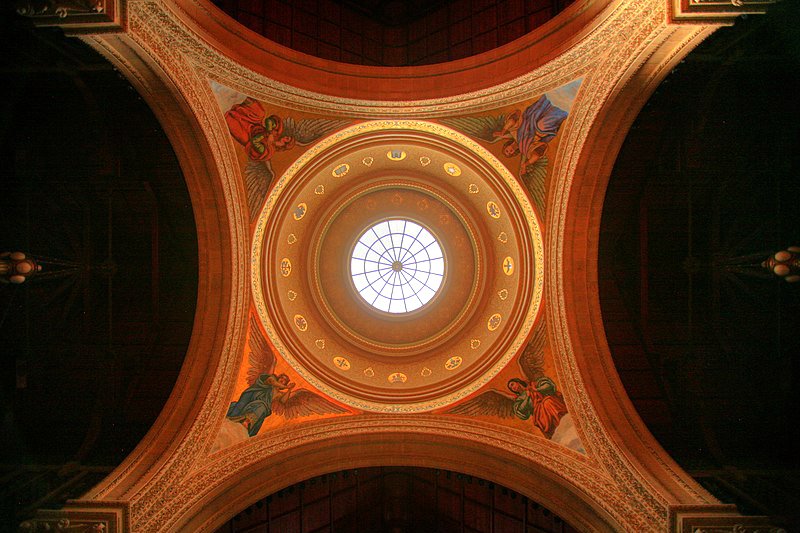 That man you’re standing next to…For so long
I looked up to him like a god. You’re immured in conversation
And when he smiles back at you now, my heart
Skips, and not for him.

Tonight I need armor to look at you; when I want
To tell you how we should be together, no human
Language comes out. I have known this feeling
That warms, then scalds, me

Before, when you and I touch: it’s the best
And the worst— I’m brittle tin, I’m paler than drought grass,
I shake, my eyes turn black, and I can’t see you
Any more, and yet

I do. I am going to survive this experience
Even if it’s like coming back from the dead. Still, I wish
I could be taking your hand now, though my
Horns and tail would show.

Let’s go upstairs for a minute and look at the moon.

Villanelle Of Kate The Pirate Queen

in my Yoda sleep shirts and pointe shoes. Come at me: I’d take it.

I used to be everyone’s sweetheart. Now I’m a brass-buckled leather-booted pirate queen.

I used to hold newcomers’ hands. We could hit the mall if you were sad, and if you were mean

we could fix that with ice skates, cocoa and pie. I’d bake it.

I used to be the most relatable gifted child the world has ever seen,

though I preferred circuits to circle skirts. You could sit me in front of any cathode-ray terminal, console, futuristic machine

or robo-Nimrod, and I’d neutralize, rewire, reprogram or remake it.

I used to be everyone’s go-to girl for tech support. Now I’m a scarlet pirate queen.

I was the acceptable face of the unaccepted, sweet politic gaze on a screen

proving any of us was like anybody else, because I had taught myself to fake it.

I used to be the winsomest wide-eyed gifted child the world had ever seen.

I stayed in school till I could run the school, and strangers still believed I was fifteen.

I still like equations and costume closets, but now I love my sloop and the hungry wake it

leaves on the froth of the open ocean, now that I’m an implacable privateer queen.

If growing up means dying, I’ve died, and then some. I came back sharp, crisp and clean.

I’m trusting enough you can fool me once. I’d rather ignore a barrier than break it.

Introduction To Trans Literature
If later on you want to read a good novel it may describe how a young boy and girl sit together and watch the rain falling. They talk about themselves and the pages of the book describe what their innermost little thoughts are. This is what is called literature. But you will never be able to appreciate that if in comic book fashion you expect that at any minute someone will appear and pitch them out of the window.
–Fredric Wertham, Seduction of the Innocent
A young boy falling and a young girl in the rain
are together in a fashion. Their little thoughts
pitch through them like the rain, and at any minute
they expect someone you will never
appreciate. This is what is called young. The rain
keeps pitching down the curtains, against the soft selves
the boy rubs between inner fingers, talking about
the panels in their little hand, and the innermost rain
you will never be able to describe:
you may never be a girl, but you can be good
if a novel in fashion describes your innermost pitch.

The panels in comics together make a gutter.
The boy and the girl want to describe themselves.
Instead they expect that some literature will appear
to pitch them out of the window. Their minutes
describe. You can’t fight the rain. They only want
to appear in the book of themselves, and if they sit
together they may want a window. The young rain
talks to the gutters. The boy, who may be a girl,
may never be out till later, but the girl’s book
will be good, it will be a comic book,
it will be a boy and a boy and a boy together,
a girl and a rain boy and their innermost girl,
whose pitch is falling together, so that they are able
to be young. Later on, no one appears
to pitch them out in the rain, or into the gutter
they may expect to appreciate. There will be pictures
of curtains together, and falling, and soft windows,
and comic book panels, and pages about themselves,
and this, this—this is what is called literature.