Venice is a recent collaboration by Robert Crawford and Norman McBeath which brings together poetry, translation, photography and printmaking. The work itself is a 25 leaf, signed, limited edition, boxed set of text and photogravures.

The focus of this joint work is a truly remarkable Scottish polymath called James Crichton (1560 – 1582). Seen as a paragon of “Renaissance man,” he was fluent in ten languages, skilled in the art of mnemonics and rhetoric, witty, a fine dancer and an adept swordsman and horseman. At the age of fifteen he completed his second degree at the University of St Andrews before living in Edinburgh for a time. He then traveled to Venice where he wrote an important Latin poem about his impression of the city—included in the first anthology of Scottish verse in 1637. Crichton was killed in a sword fight shortly after he wrote the poem, just a month short of his twenty-second birthday.

The set contains Robert Crawford’s translation of Crichton’s Latin poem, the first ever in English verse.

Far from home, facing the Adriatic,
I stopped, stunned by that city rising there
Dead-centre in the waves. I knew it knew
The lethal sway of Neptune’s jurisdiction,
The regal pull of the incessant tides;
Overcome, I simply started crying
At all that had gone wrong with my own life,
Until a Naiad stepped before my eyes,
So beautiful I caught my breath… 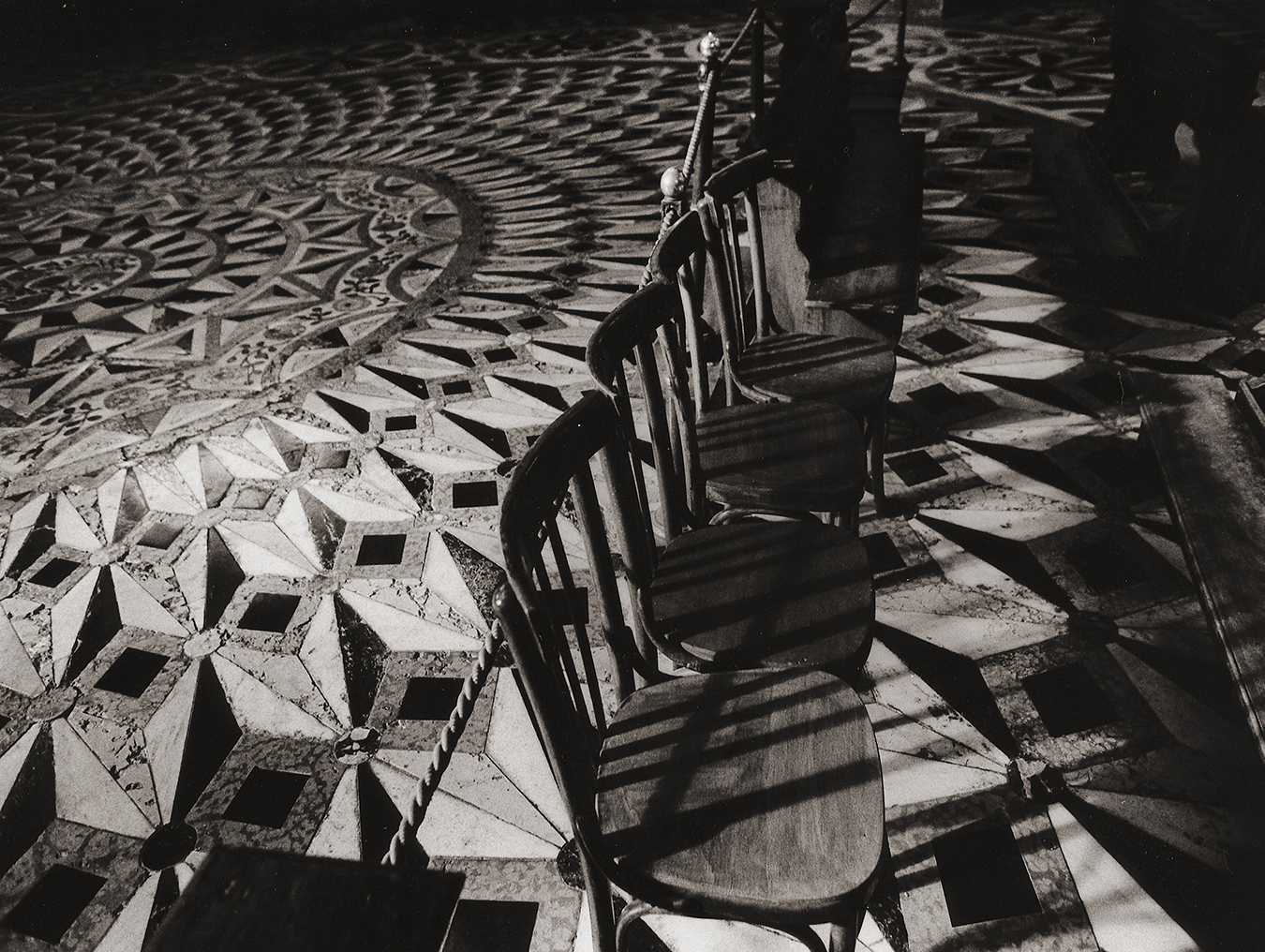 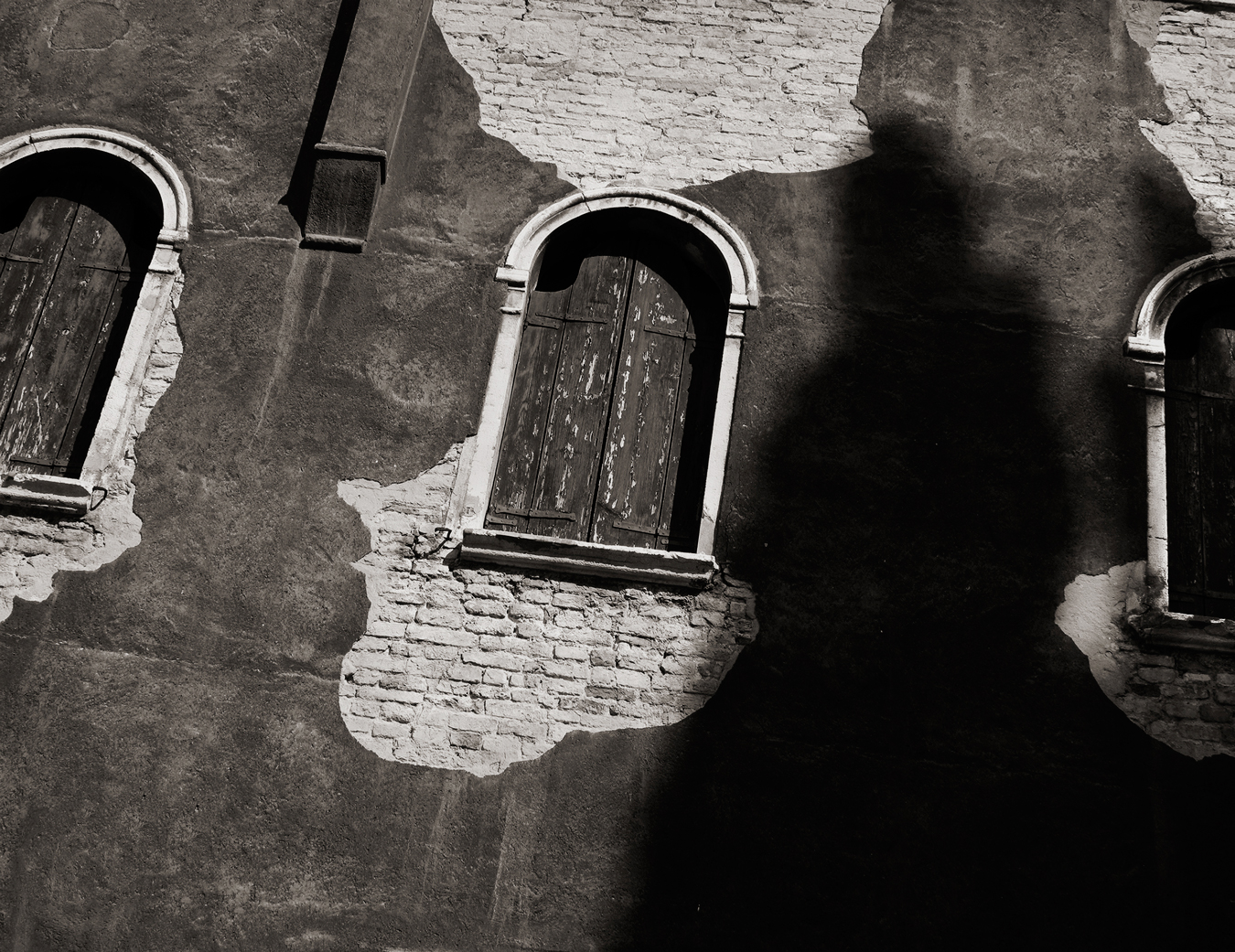