Skip to content
Simonides is a collaboration between the poet Robert Crawford and the photographer and printmaker Norman McBeath. The work features black and white photographs paired with Scots (and English) translations of epitaphs by the ancient Greek poet Simonides. These epitaphs were written for civilians and soldiers killed during the Persian Wars (492 – 449 BC) in celebrated battles such as Thermopylae and Salamis. The texts have a short, sometimes fragmentary eloquence.

The square-format, contemplative studies are not war photographs but scenes from everyday life—details of which thread through much of Simonides’ work. They deliberately avoid any descriptive or literal link to the texts—the relationship between photograph and epitaph is evocative and tangential.

A hard back book was published to coincide with the exhibition’s opening at Edinburgh College of Art (Simonides, Easel Press 2011). The exhibition has, among other places, since been shown at Oxford, Glasgow, Chicago and Yale.

Ootlin, tell oor maisters this:
We lig here deid. We did as we were telt.

Stranger, take this message to our masters: we lie here dead. We did as we were told. 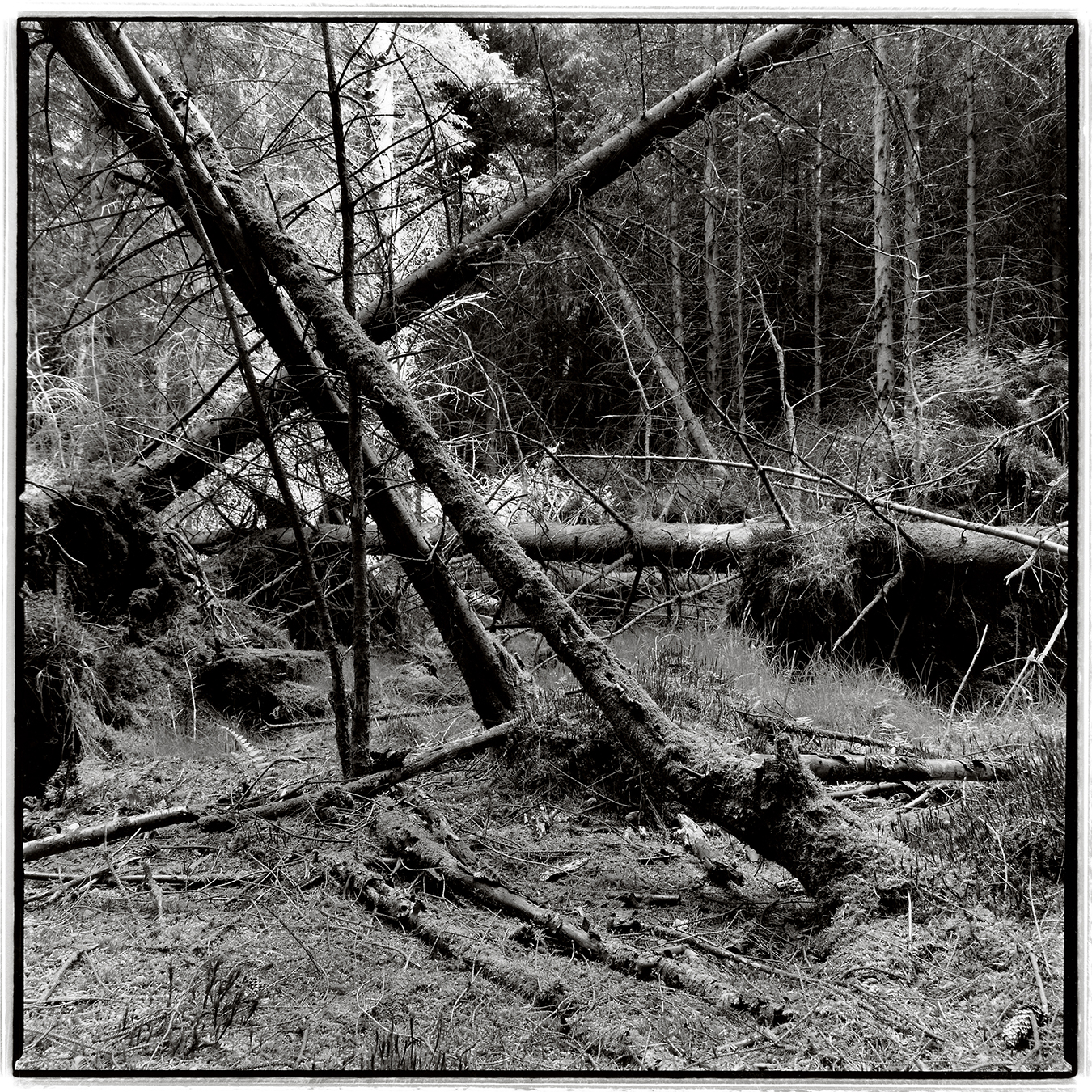 Dandis of Argos, the stadion-runner, is buried here. He made his own people proud, winning his race twice at Olympus, then three times at Pytho, twice at the Isthmus, fifteen times in Nemea. No man can count where else he finished victorious. 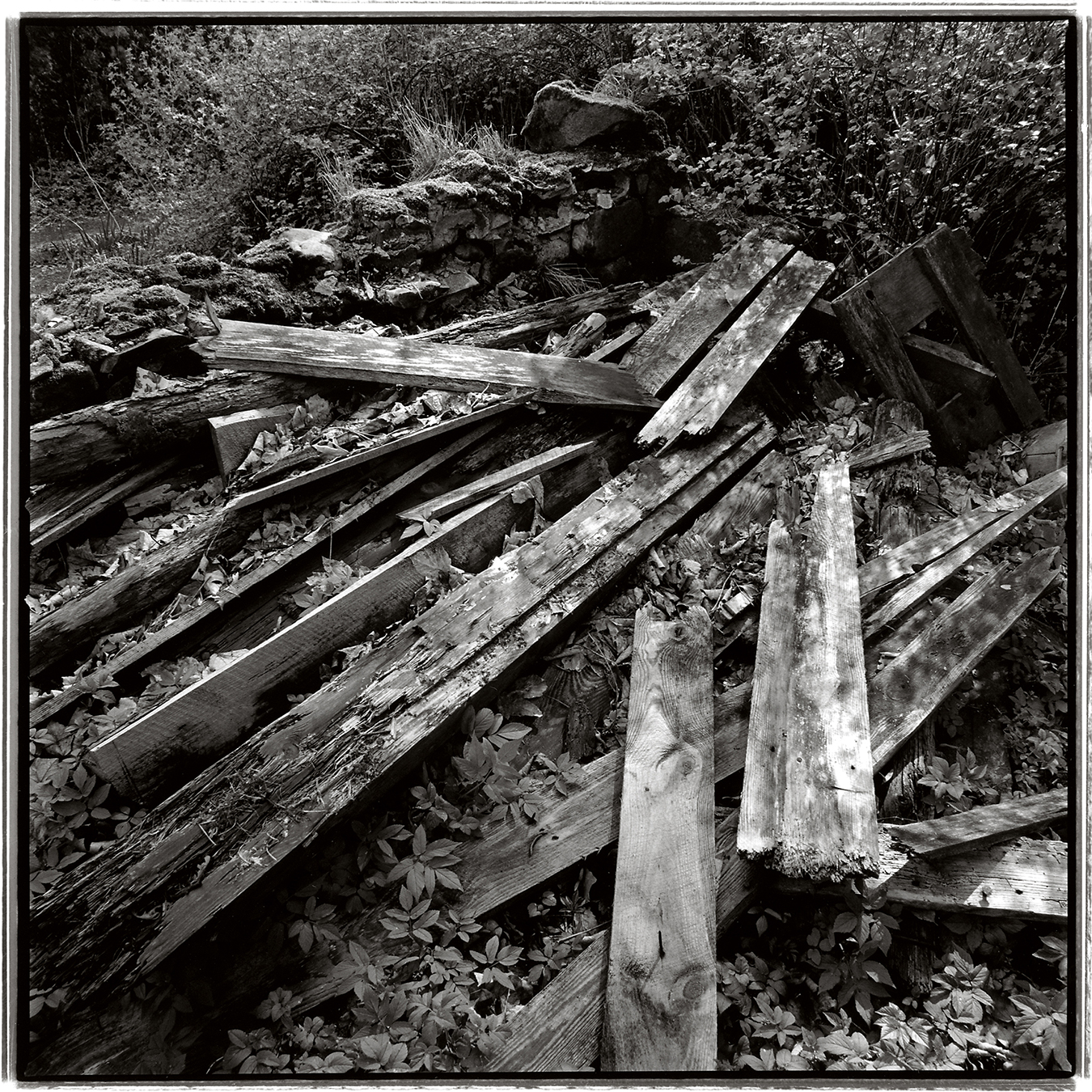 Farewell, splendid fighters, all far-famed, Athenian youths skilled with your horses, who sacrificed your young lives once, on behalf of your native land, fighting most of the Greeks, against the odds. 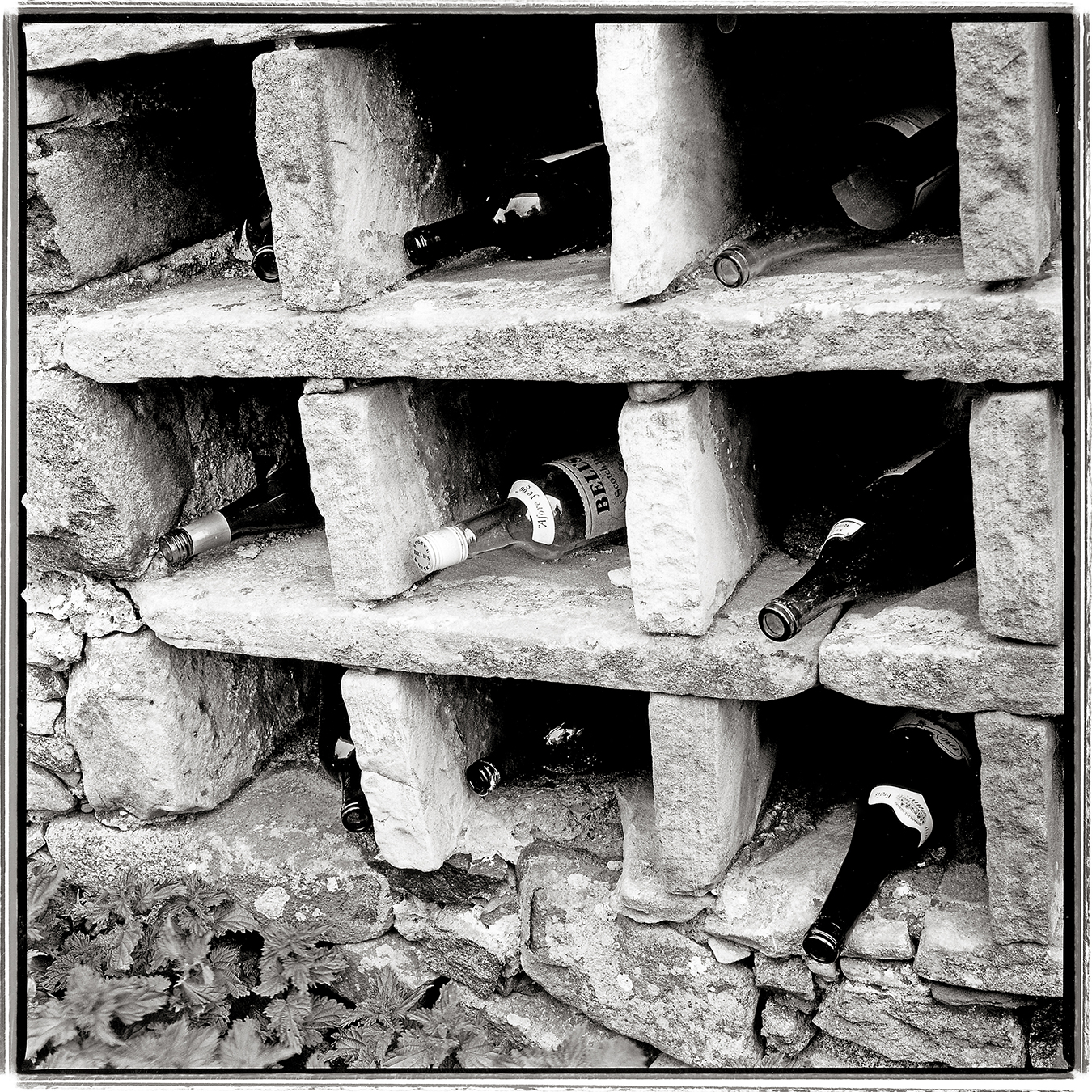 4. THE BATTLE OF SALAMIS

When all the fate of Greece was uncertain we saved Greece by
sacrificing our lives. We took the heart out of the hearts of
the Persians and forced them to remember their defeat at sea.
Salamis holds our bones. Corinthians erected this memorial
out of gratitude for our good deed. 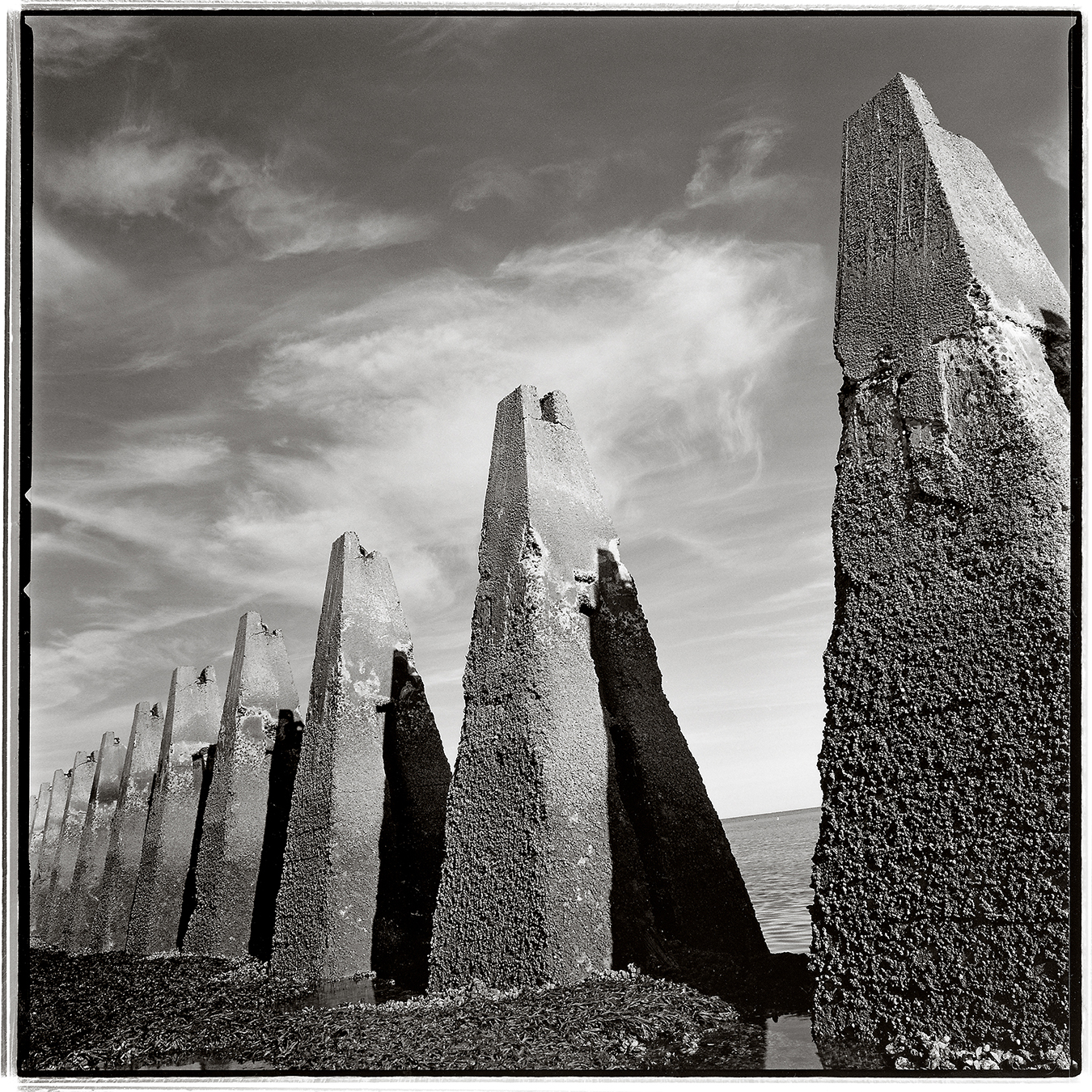 Above his head flew countless birds. The fish flung themselves
upwards out of the dark-blue waters simply for the drop-dead
beauty of his song. 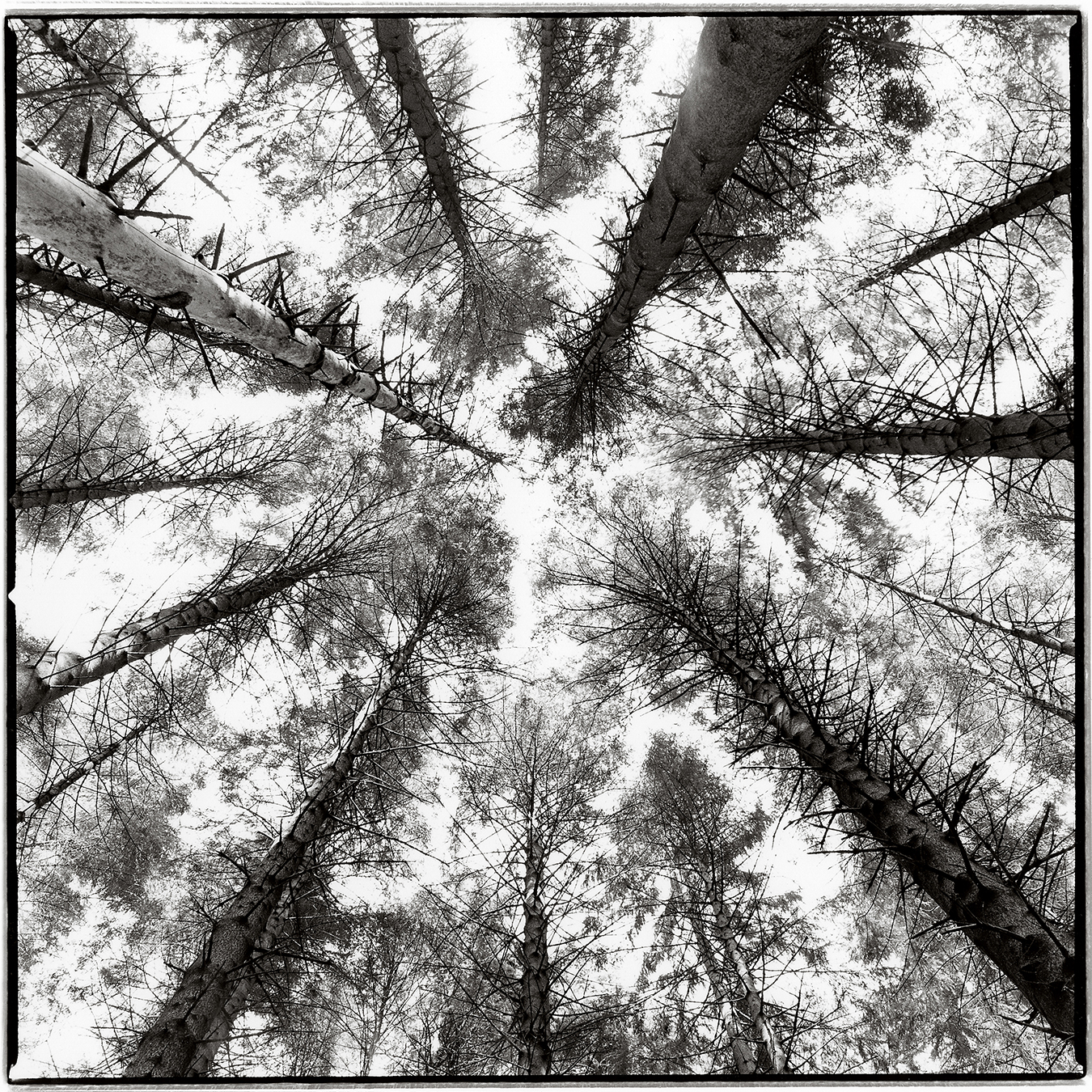