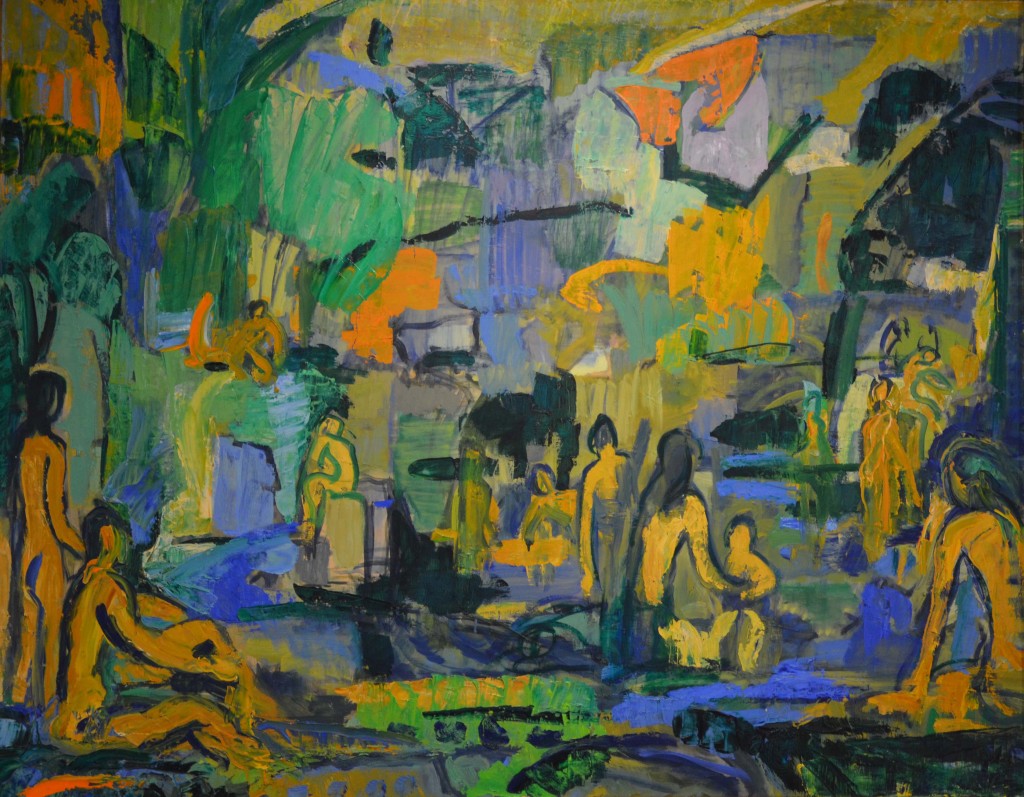 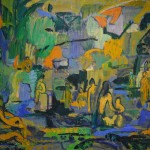 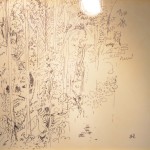 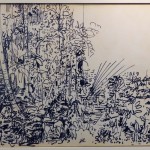 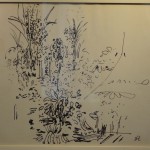 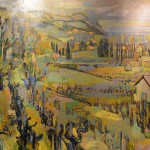 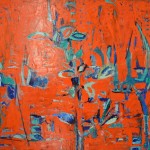 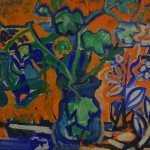 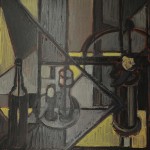 Diane Esmond was born in London and raised in Paris. She studied painting with the French artist Edouard MacAvoy in the 1930s. In 1940, she moved to New York, where she lived until 1952, at which time she returned to live in or near Paris for the rest of her life.

Diane Esmond worked in the tradition of French impressionist and post-impressionist painters. Her major subjects were landscapes, interiors, and still-lifes. Her landscapes were inspired notably by the Provençal countryside and by the Caribbean tropical forest. These and other subjects, as well as related semi-abstract representations, were conveyed by her in oils, in gouaches, and in ink drawings. She also designed stage-settings for performances of classic French theater, in collaboration with directors/actors Jean-Louis Barrault, Madeleine Renaud, and Marie Bell.

She participated in numerous individual and group exhibitions. Solo showings of her paintings were presented at galleries in New York, Paris, and London, including Carstairs, Chardin, Hammer, Knoedler, and Wildenstein.

Diane Esmond painted in a style that was no longer in vogue at the time of her major artistic output. Although her work received favorable – and in some cases enthusiastic – reviews, it did not gain wide attention in the art world. With the perspective of four additional decades, however, it may be possible to view it in a fresh light, seeing it as a uniquely powerful adaptation of artistic languages developed during the first half of the twentieth century.