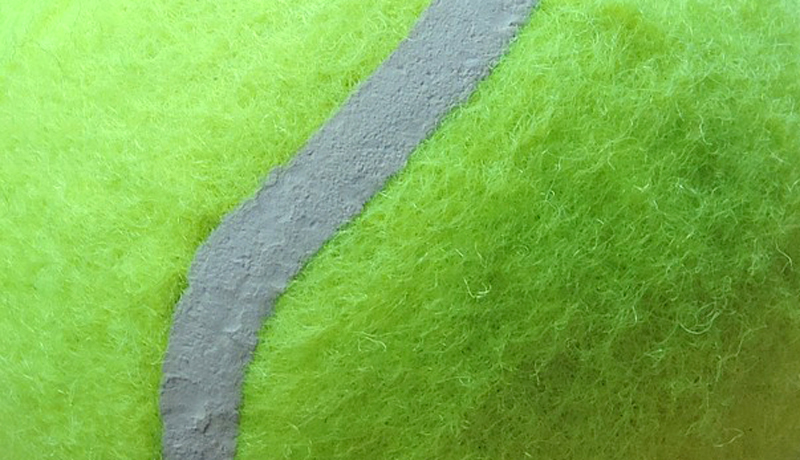 In the fifties, when the computer revolution was little more than the rustlings of an embryonic microchip, the husband worked and the wife managed the household. You can imagine the stir it created when my Uncle Bill left Western Auto and went to programmer’s school (especially since Aunt Betty had to get an evening job at the local Sears store to support him and my baby cousin, Becky). You didn’t do things like that in those days. Not in my family. Not in Kansas City. At least not when I was nine.

Bill wanted to join IBM. Wave of the future, he told Betty, but the demanding and lengthy training period meant he wouldn’t be able to work at the same time. Betty agreed, and a family controversy blossomed. At the time, of course, hardly anybody knew what IBM was. My cousin Lee thought it sounded like somebody had to go number two.

“Not right, him making my Betty work while he sits around,” Gramps said, when we were over at his house for the Fourth of July family dinner. Bill and Betty had already gone home. Bill had to study. “In all my sixty years, never seen the likes.”

“He’s going to school, Dad,” my father told him.

“So? You went to school, Lloyd, didn’t stop you from taking care of your family.” He stuffed his callused finger into his burning pipe bowl and sucked hard. “Don’t remember Claire working none.”

“Bill’s kind of school is different, they only offer day classes.”

My father had worked one job during the week, another on weekends and had studied accounting at Rockhurst College’s night program. We hardly ever saw him until he graduated. Then, he got a new job. Only one. Afterwards, Mom said she wished he’d find something to do again on the weekends.

Gramps snorted. He pulled his grimy finger from his pipe bowl and wiped it on his pants. Grams would have killed him if she’d seen, but the women were all in the kitchen cleaning up.

“Hell, Lloyd,” Uncle Al said, to my father. Al was Dad’s brother. “He’s like you. He don’t wanna get his hands dirty.”

Before Bill left Western Auto, he and Al worked in the body shop. Al still did.

My father’s face tightened like when Mom would tell him to get his feet off the coffee table.

“Well I’m damn sure!” Uncle Al crushed his beer can with one hand— (and that’s back when they were still made out of metal). He shouted in the direction of the kitchen, “Hey, Gib, bring me another Schlitz, will ya?”

“All’s I got to say is…” Gramps began noisily knocking his pipe out in the ashtray, “…somebody better have a talk with that boy, set his mind right.” He glared at my father, adding, “Man’s supposed to take care of his family. You know that, Lloyd. Better than anybody.”

The next Saturday, after my ballgame, Dad and I went over to Uncle Bill’s. We drove the old Kaiser instead of the new Ford. It was orange and gray, belched black smoke and was real loud. Mom kept telling Dad to get rid of it, which maybe explains why he liked to drive it.

I wasn’t crazy about Uncle Bill. Not because he made Aunt Betty work, but because he was always saying things I didn’t understand. Then he would look at me and laugh. But I’d hit a home run with the bases loaded that morning to win the game, so even the thought of his laugh couldn’t bring me down.

When we got there, Bill was in the front yard. He lay on his back, holding a tennis ball.

He flicked his wrist and sent the ball soaring up into the hazy Missouri sky. He opened his hand, fingers curved, and waited.

Thwock. The tennis ball dropped into his open palm.

“Bill,” my father said, immediately getting to the point, “Dad thinks you should be earning some money. You know, support your family.” He meant Gramps, of course.

“From what I hear, Lloyd, he ought to try practicing what he preaches.” Bill raised his eyebrows and smiled. Then he fired the tennis ball up into the air again.

“Economy’s a little slow right now,” my father said. “Not a lot of work for house painters.”

“Might look into another line of work,” Bill said.

He glanced at me and laughed. Then he heaved the tennis ball skyward once more, nearly nailing a blue jay.

“He’s a little old for that, don’t you think?” my father said.

“Never too old.” Bill did his nastiest laugh. “But what’s it matter? He’s got you to pay his bills.” He threw the ball so high I lost it in the sun.

The rest of their conversation was all about IBM, bright future, money to be made. But I mostly remember that tennis ball. Bill kept throwing it way up in the air and catching it. Never got off his back. Never moved an inch. Never missed.

On the ride home, Dad shouted over the noisy Kaiser, “You know, I have to hand it to Bill. He may be on to something with that IBM programmer thing.”

“I liked what he did with the tennis ball,” I said. I couldn’t wait to get home and try it.

“The tennis ball?” he said, like he’d never heard of one before. “Why, Sean, that was just a trick.”