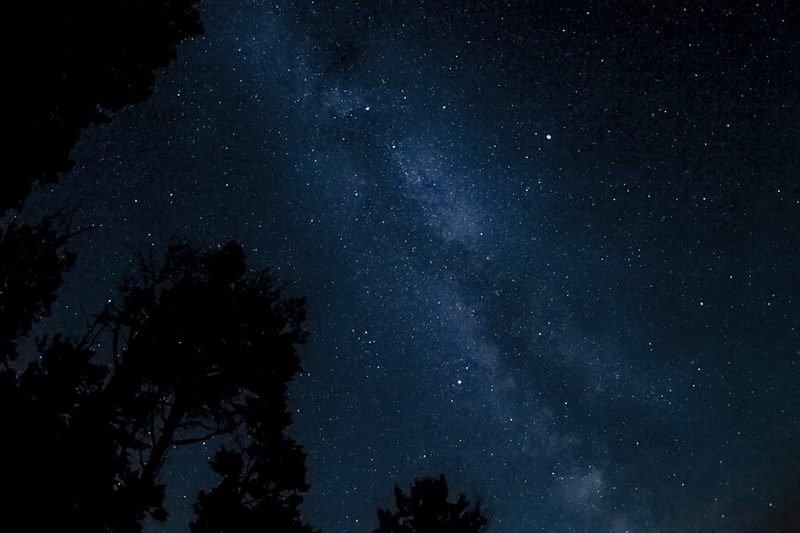 A bottomless whir creeping through the walls
Stationed accordingly
Chipping away at the instance, most elusive of my attempts to focus, and realize its potential
To collapse in delirium, incapable of sustaining such heavy bandwidth
To be spinning through tunnels
Unaware of such disturbing fissures
channeling shapely, and more over
through an infinite atmosphere
If I was to see you now, you’d be quiet and agreeable
And I’d be far away, weathering my sickness into your trivial concerns for your reality
Mine coming to pieces along my ideas
Cracked rubies like hard candy for me to chew as I convulse in phlegmatic seizure
and spin out across the bed like a deck of cards

Like the steps
brown and sand
Chalking bits under scuffle kicks
Rising level by level to my feet as they
sandal over the edge of some hundredth step in the set
My robes whispering in the decent wind and ruffle dust in yellow waves as the sun glares down
patiently
As I sit, if not skulk on the steps of the biggest library this side of Carthage
I fight the imposing light with the wrinkle of my forehead and the sweat bleeding down from my pours
swollen with stress from the usual traffic of the hall

In all their pairs and cool groups
Walking hurriedly or not at all
yet always discussing notes
Logical ideas and rational policies
Reasonable faith, or missionary devotion
Like great, fat balloons of selfless ego
How they hover with excitement

And in the air, the only point to argue for itself: the revolving colossi
Massive metal spheres and stone squares
Ribboned granite wrapping octahedron
Prismatic colors breaking webs of intricate rhythm
Monumental physics beaming up and far away
A truly great symbol of worship
and finger to themselves more sanely…

I scowl in considerable attention
Deeply in my eyes like aching bags
n’ aching teeth
I scowl harshly, if I know myself
I am right versed in greatness
and quite lyrical in expression
But it is expression where I am angry
When they create a false blame and assign inner royalties to the greater beyond
personified into a version of themselves they can’t properly identify
I turn from such a trigger
and flock my linen cape behind me as I climb the cracking steps half furious if not wild
Frenzy in my cheeks
Lead burning through my gullet
as I rock the sacred walls

I feel explosive, just short of literal
And I stare down the rows and huff up at the columns and thick volumes
I become idle with disgust
I become stale with dust
I feel my palms release and fill with blood
There is no awesome fire
And there are no marble skulls between my heels
If not the quiet souls of many, lost before…
before me
and likely after, tracing my shoulder blades to remind me of their suffering, if not their joy
and acceptance
I lift my brow again to the tower of the library
Up and far away from my young and tired perspective
And I retreat

I slum around the crumbling stairs and sandy rails, gravel beds
Before the gods and before their hoards
A swishing bottle in my finger grip
tightly relaxing me to the stars
long after the sun had blazed my cheeks
And I smile so widely stretched that I feel it flexing in my knees
I let my stomach purr and my lungs whistle as I stare into the sky
and send my spirit far away
As I revel in the stream and gurgle of the running water
in the hush of the late stragglers
come to appreciate the court in purple glow
and almost black
just as I have almost every night,
I look up and forgive the stars, the sodden gods
for ever existing

I think that’s one too many
I think it could really happen
How I might melt a bit at the lips
And try to catch it with my fingertips
with no luck, dropping to the floor
How I might drip this from my tongue as if I’d really lost it
How I shrink as if to cower in the chaos
How I’m lost and cannot shake it this time

But I am still holding on, in all the stillness
Like the hour of a minute that I’m dangling from the cloud that you so gently rest upon
And I would take the plunge but it would be discovered and rightly set so that I would plummet
and be lost and sorely wasting all the beauty

Cristopher Gonzalez, from Atlanta, Georgia, is a current student at Berklee. He is a musician/poet who started writing in his early high school years. He was raised to love the arts with a dancer as a mother, and musician as a father. He is currently working on his second collection of poems.
Featured Artwork: Grempz from edmonton, canada / Wikimedia Commons [CC BY]