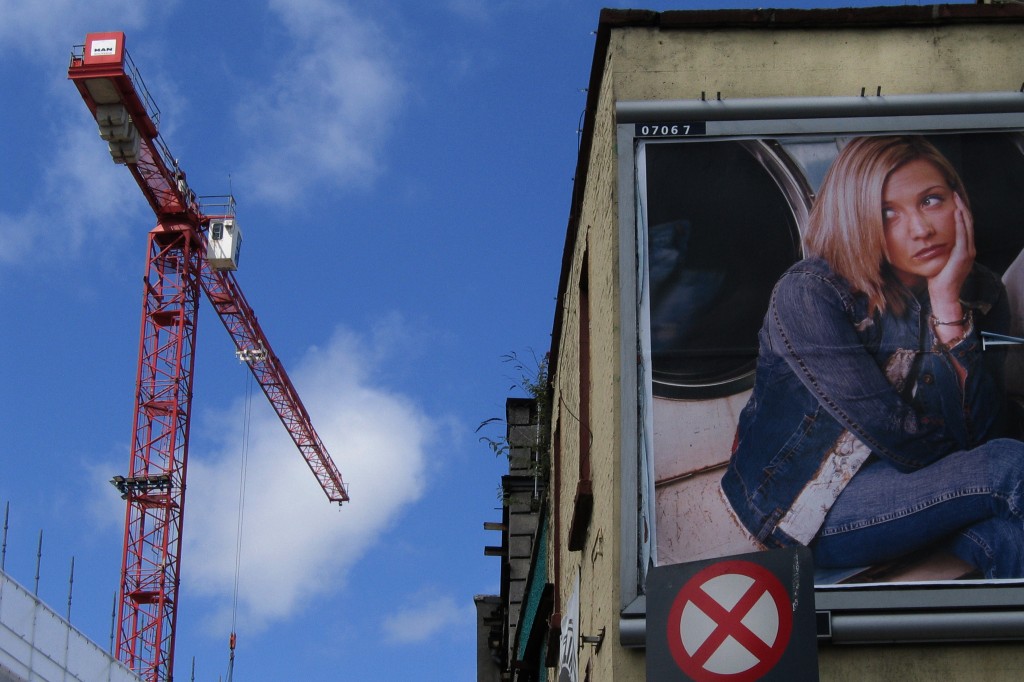 I tried to smile while she plucked

the old bandage from the red line of hurt

where the scalpel did its abrasive work

and the yellowing bruise

looks like it was made in a fit of passion.

her cold sharp scissors and the instrument

that undid the stitches.

It was like a lovers’ tryst behind closed curtains:

and I submitted, opening buttons

for the scar connoisseur to make judgement.

A Life Of Psalms

In Saginaw, under the metropolitan clocks,

he wandered, humming a waltz

his father taught him. It was nowhere spectacular:

a town where the pace was slow,

with its drive-in, drug-store, funeral parlour,

whine of saws in the lumber factory.

It was where he became a lord of nature,

a mind in disrepair, a companion

to whatever crawled under the rocks,

to tendrils and weeds in the flower-beds,

long stems with their blossoms of scent.

Set free from his father’s house

with its festivals of second flowering,

he became a lost son gone for good, flanked

by his own big shadow on the highway to Parnassus,

off to a life of psalms, a life abandoned to chance.

for Joe and Sarah

Under a sky agleam with frosty stars

or with nothing but Atlantic cloud as camouflage,

they followed their flight-path,

that real Sky Road between take-off and touch-down.

or pilgrims who had come a long way

from beyond the beyond, to Derrygimlagh’s

No applause, no watching witness, the people gone

to Sunday prayers, when Alcock and Brown

found by luck, by chance, by accident their landing spot—

their Illyria of Irish earth, a landscape with the sound turned off.

Gerard Smyth was born in Dublin where he still lives and works as Managing Editor with The Irish Times newspaper. His poetry has appeared widely in publications in Ireland, Britain, and America, as well as in translation, since the late 1960s. He is the author of seven collections, the most recent of which is The Fullness of Time, New and Selected Poems (Dedalus Press, Dublin, 2010). He is a member of Aosdána, “an affiliation of creative artists in Ireland.”

Fionán O’Connell. Born 1961. Trained as a Primary School teacher. Self-taught in photography. Married to Paula with two children Oisín & Laoise and living in Dublin, Fionán has been making a living from his work for twelve years. He has directed several television documentaries: Silverfish Productions’ The Goat in The Temple, MOS Productions’ Good Man Mary, Windmill Lane Pictures’ A Quiet Revolution and In Search of Europe.