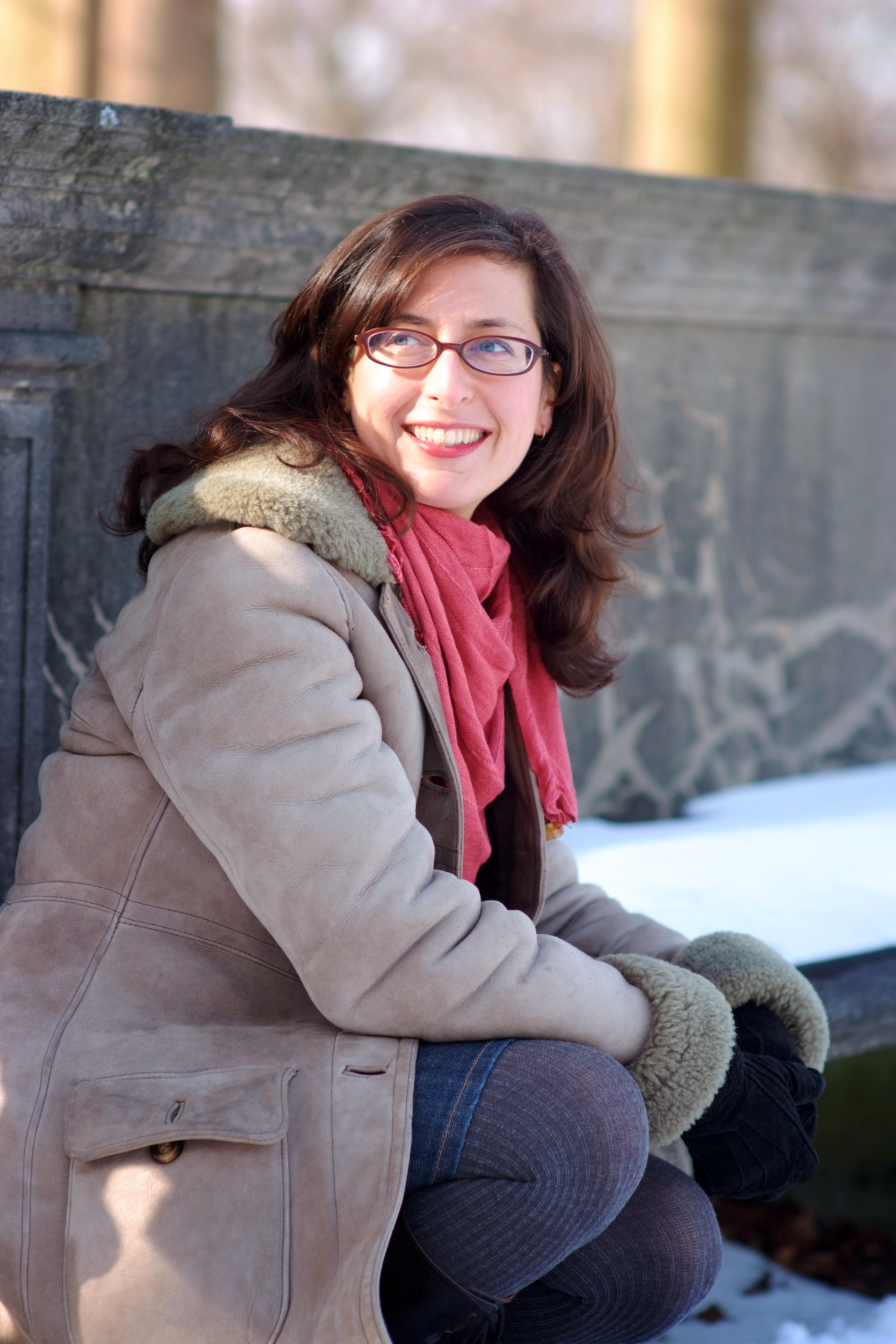 I’ve always loved reading and writing, but it wasn’t until my final semester of college that I realized creative writing was something one could study in a class, with other people.  Though I had secretly been writing would-be novels into spiral-bound notebooks for years, I was a psychology major whose only English course had been the mandatory one all freshman were made to take.  So I felt a bit like the last person onto the boat when I realized that what I’d been working at in private for my entire college career was in fact a legitimate course of study.

I like to point this out as a reminder that there are many routes to the writing life.  Mine is also a story of persistence and dedication (as is the story of pretty much every writer), and that introductory fiction class made all the difference, because it also taught me that with study and consistent hard work, one really could improve.  Now, years later, having taught many college writing courses myself, to all kinds of talented students, I see that on the path to publication what sets the few apart from the many (more, even, than talent) is willingness to do the work.

Upon my own college graduation, I decided to apply to MFA programs and, while working at a desk job I hated, spent nearly all my free time working on my short stories, since the graduate programs I hoped to attend required writing samples.  I had selected five or so programs to apply to, each of which had a slightly different due date; for each one, I continued revising my work until the very last possible second.

One by one the rejection letters came in, until the very last one, Boston University, called to tell me I’d received a fellowship.  To this day I remain convinced that the reason I managed to squeak in to that one is that BU’s deadline was a full three months after the others’.  And I had used every minute of the extra time to improve my sample, never settling for “good enough.”

There were just twelve of us in the Fiction program, nine or so in the Poetry group, and what now seems charmingly absurd is the way that we aspiring fiction writers were viewed by the poets—who had devoted themselves to an art form with basically no financial prospects, while in comparison we prose-writers, it seemed, had made a really sensible business decision by focusing on fiction.  After all, novels could become bestsellers or get huge movie deals.  The repeated refrain of the poets was, We’re just in this for the love of it—whereas you can make money fromyour writing. Hearing this so often, it almost seemed I’d chosen to get an MBA.

I even met, soon after graduating, an incoming student who had already had a novel published.  As I still hadn’t managed to publish even one my short stories, I took to heart what this new student told me.  She said, People always ask how I got my book published, and you know what the answer is?  I finished it.

What she meant, of course, was that if you wrote a good book—worked at it until it was truly finished and the very best it could be (the same way I’d worked on my grad school applications, until the last possible second and with every last drop of sweat)—it would be published.  Because back then, in the late 1990s, there were fewer writers vying for publication: fewer MFA grads, no bloggers and Tweeters to compete with.  So that those words became a mantra to me.  I just needed to FINISH my book, and then it would be published.

I kept plugging away at my story collection while also studying for a PhD in literature (purely as an excuse to read books full time.)  And by the time I completed my collection, every literary agent I approached said they could no longer afford to take on short fiction, as editors were no longer interested in stories.  The 9/11 tragedy had just happened, and publishers were no longer accepting unsolicited manuscripts, so I couldn’t even take a short cut by bypassing the agent route.  I had a manuscript no one would even read.  For the first time I truly understood the poets, who remained dedicated to their art form despite the fact that it was a money-losing proposition, because it was what they loved and they simply had to do it.  My realization during those discouraging years of looking for an agent was that I could not stop writing fiction if I tried.

In a way, I might as well have been back in my college dorm room, writing novels in spiral-bound notebooks no one else would ever see.  And in a way, that’s a helpful way to think of our work as writers, because it gets to the root of creating—that first imaginative impulse, which has to do with getting some thought or feeling or vision onto the page, describing something as accurately and beautifully as possible.  It’s about emotion and craft and scrupulous attentive solitary work—not publishing and business and all the other stuff, which is just as necessary but comes later, and should always come later.  Our duty as writers is to that original creative impulse.

I kept writing more stories, despite the fact that it was hopeless, that no one wanted stories, even as I was sending the “finished” collection off to agents.  I continued to do what I loved, for the love of it, and to work hard at it.  And because of that, when an agent said I ought to link my stories around a key group of characters, I was able to tell her that in fact I already had a bunch of new ones about those characters.  A month later, she had sold my collection to Doubleday.

Since then I’ve published a second book, the novel Russian Winter, which took even more work than the first one.  Now I’m revising a third book, and it too feels at times like an uphill battle.  The difference is that because of what I now know through experience—that it’s hard and a long process, and that there are no short cuts—I have faith that my effort and patience will pay off in the end.  But first, I have to do the work.  And so do you.

Daphne Kalotay is the author of the novel Russian Winter (HarperCollins), which won the 2011 Writers’ League of Texas Fiction Award and has been published or is forthcoming in 21 foreign editions.  Her fiction collection Calamity and Other Stories (Doubleday 2005) was a Poets & Writers “Notable Book” and short-listed for the 2005 Story Prize.
Daphne holds an MA in Creative Writing and a PhD in Modern & Contemporary Literature, both from Boston University, and has taught literature and creative writing at Boston University, Skidmore College, Grub Street, and Middlebury College.

A recipient of fellowships from the Christopher Isherwood Foundation, the MacDowell Colony, and Yaddo, she lives in the Boston area.